Yuri Molchan
While commenting on the talk between the Winklevoss twins and Dave Portnoy, the former Coinbase CTO states that even though space gold mining sounds crazy, it is possible 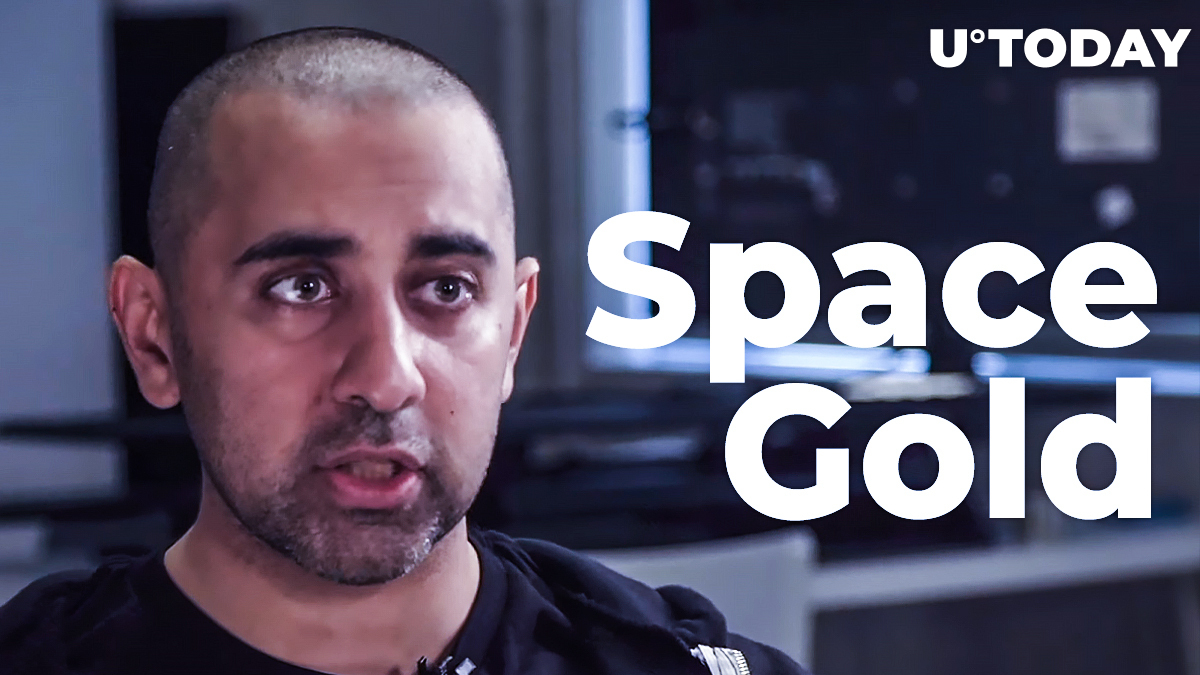 Angel investor and former CTO at the Coinbase exchange, Balaji S. Srinivasan, agrees with the advice the Winklevoss twins said they gave to Dave Portnoy about the scarcity of Bitcoin compared to gold. Srinivasan says that no matter how crazy the idea of space gold mining may sound, it could still happen.

Bitcoin is scarce vs. gold and Elon Musk intends to devalue XAU

Among the things they discussed was the scarcity of Bitcoin compared to gold and whether the precious metal has a limited supply or not. Gold may not be a limited asset if Elon Musk finds more gold in space and can bring it to Earth.

The former Coinbase CTO and angel investor, Balaji S. Srinivasan, has taken to Twitter to comment on that conversation.

In his tweet, he agreed that Bitcoin is (digitally) scarce, unlike gold. He compared North and South America to space in the 1500s and Europe to Earth. He basically stated that Europeans who went to the Americas then flooded Europe with more silver and gold, thus helping to cause inflation in these precious metals.

He also wrote that space mining may sound crazy (that's what David Portnoy said to the Winklevii, laughing, as they were discussing this point), but it is still possible in the future.

Asteroid mining sounds crazy but may produce gold in a similar way.

Srinivasan has backed up his opinions with media links. Among them is one from March 4 this year about NASA getting Elon Musk to launch a SpaceX mission to the asteroid Psyche 16, which allegedly contains £8,000 quadrillion worth of precious metals, including gold.

Since the discussion Srinivasan was commenting on revolved not only around gold being theoretically infinite but also about the "US dollar turning into toilet paper," Srinivasan wrote that Winklevoss should have emphasized the fact that Bitcoin is easier to transport than physical gold:

I’d lead with the fact that physical gold has counterparty risk & is hard to transport.

West has not yet responded to the offer.