Alex Dovbnya
Georgia Sen. Kelly Loeffler attempts to save her sinking re-election campaign by liquidating all of her individuals stocks 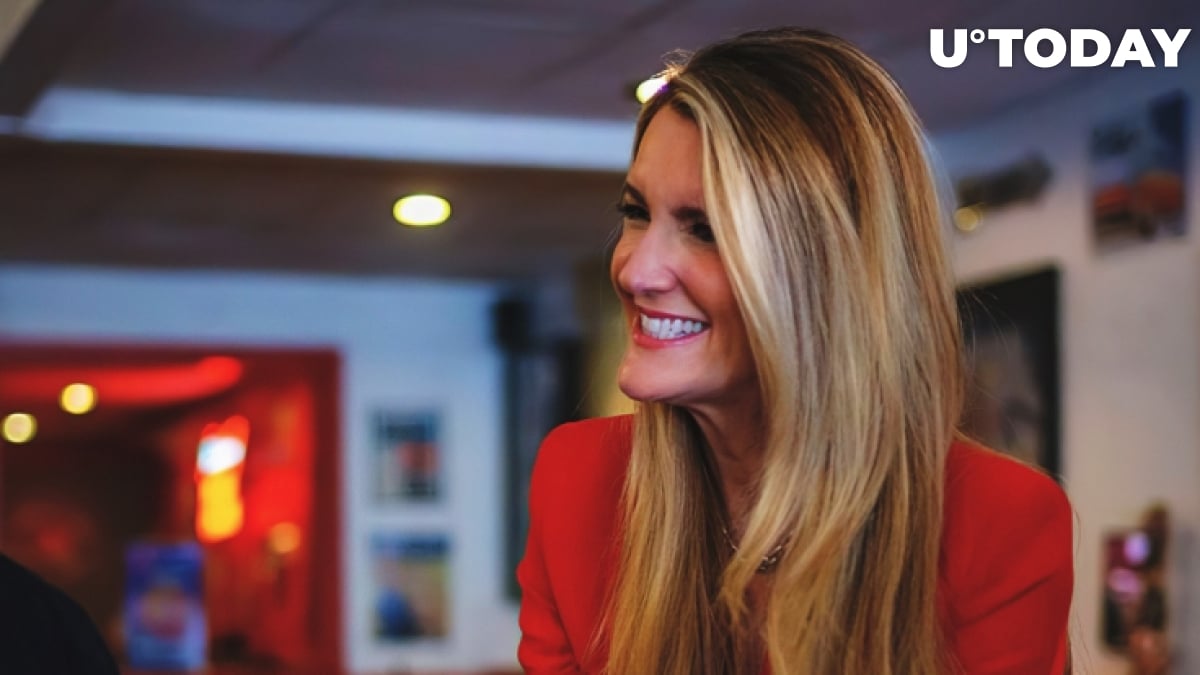 Kelly Loeffler, the former CEO of Bitcoin (BTC) derivatives platform Bakkt who was appointed to the U.S. Senate last year, will liquidate all individual stocks in an attempt to shrug off insider trading accusations.

The same decision has been made by her husband Jeff Sprecher, the head of Intercontinental Exchange.

The Georgia businesswoman appeared in hot water after selling millions worth of stocks on the verge of the historic market crash. Her selling spree conveniently started on Jan. 24, just one day after a private coronavirus-related hearing hosted by the Senate Health Committee.

Other senators on both sides of the aisle, including Richard Burr (R-NC) and Diane Feinstein (D-CA), have also come under fire because of timely stock sales.

Loeffler claimed that her portfolio was being managed by third-party financial advisors to distance herself from controversial traders.

In her new statement, the richest U.S. senator insists that she hasn't profited from her service on Capitol Hill.

'I have not profited or attempted to profit at any time based on my service in the Senate. This story was manufactured by a left-wing website, never fact checked and used as a weapon by the media and my political opponents as a baseless attack.'

Together with her husband, Loffler will convert all her individual stocks into mutual funds and ETFs. However, this move might too little, too late.

The former crypto boss is already trailing her GOP rival Rep. Doug Collins by a whopping 23 percent, according to the latest poll. The two will face off during a Georiga primary on May 19.

If Loffler doesn't manage to put her insider trading scandal to rest as soon as possible, her re-election chances will remain very grim. 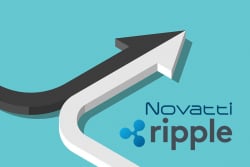