Vladislav Sopov
Every market crash brings painful losses for some and splendid gains for others. It's normal that the second category is constantly accused of doing something illegal. 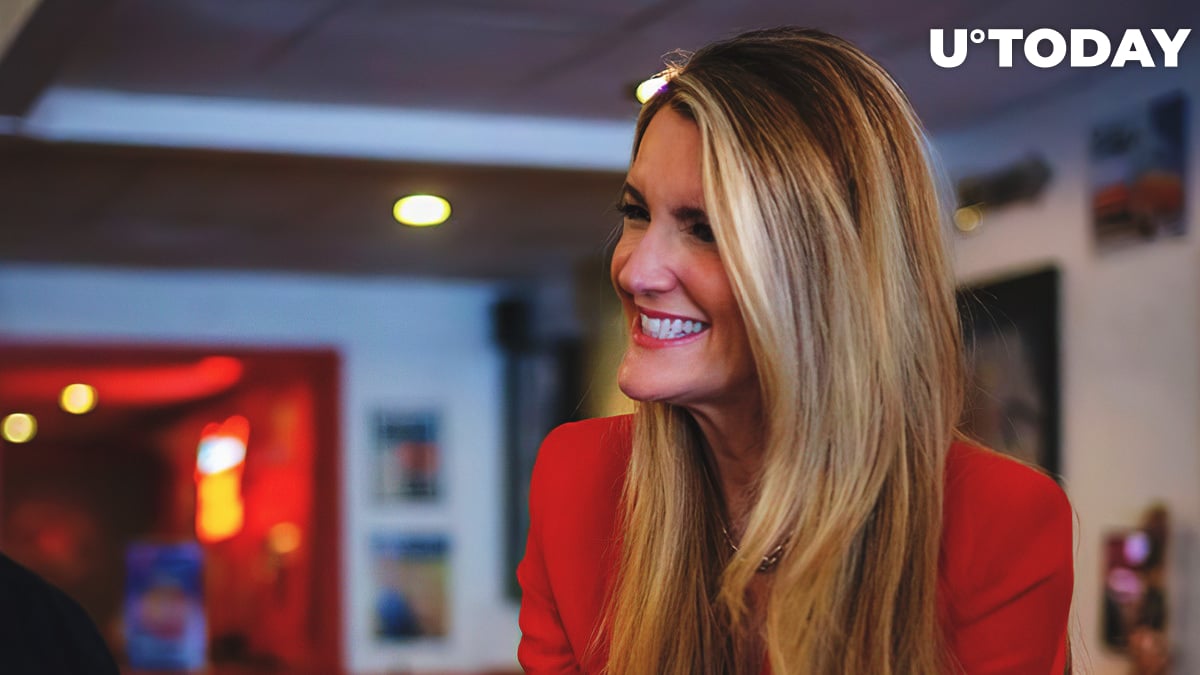 Kelly Loeffler, the U.S. Senator from Georgia and former CEO and Co-Founder of the crypto derivatives trading platform Bakkt, recently sat down with Tucker Carlson of Fox News to dismiss the accusations of dumping stocks in the face of market volatility as it relates to the coronavirus.

Senator Loeffler joined Tucker Carlson to set things straight about the $3.1M sell-off made before the U.S. stock market plummet. She has been accused of unfair insider trading as the U.S. STOCK Act prohibits lawmakers from using non-public information for buying or selling some investment assets.

I joined @TuckerCarlson tonight to set the record straight on my family’s financial portfolio and put to rest this dishonest narrative.

According to the Senator, she wasn't involved in the decision-making process of her portfolio as it is managed by third-party financial advisors. Moreover, she was informed about what was most recently bought and sold on February 16, 2020, three weeks after the transactions were completed.

Senator Loeffler showed the documents to prove her position in the periodic transaction report to Senate Ethics Committee. The Republicans called all these accusations as a 'ridiculous and baseless attack'.

According to the American mass-media, Senator Loeffler dumped millions of stocks shortly after private briefing with Senator Richard Burr, Chairman of the Senate Intelligence Committee. Mr. Burr allegedly warned the participants of this meeting about the scale of havoc that the coronavirus pandemic may have on the U.S. stock market.

Senator Loeffler is also married to Jeffrey Sprecher, Chairman of the New York Stock Exchange. This fact provided additional ammo for public accusations. At least two more senators, Jim Inhofe (Oklahoma) and Dianne Feinstein (California) sold their stocks before the huge price drop. Representatives of Senators Inhofe and Feinstein also claim that the Senators were not involved in managing their portfolios.