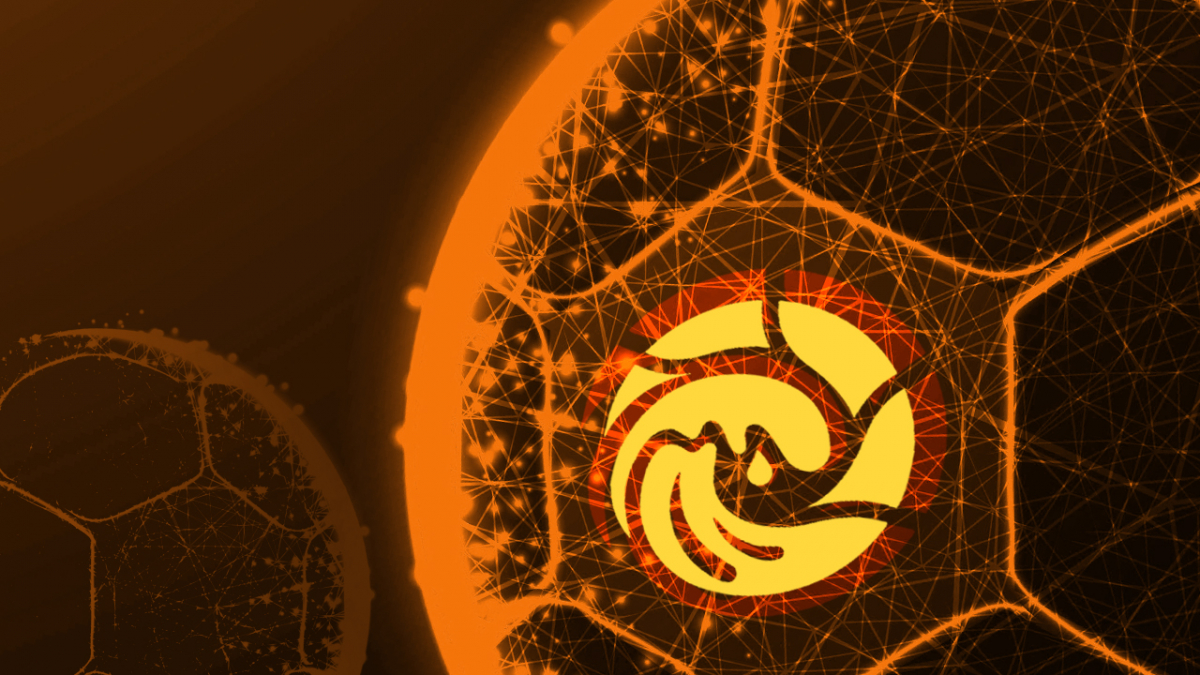 According to the official announcement shared by the team of ZKSea by ZKSpace, it has entered into a long-term strategic partnership with James David Rodríguez Rubio, a renowned soccer player from Colombia.

During his career, he won a number of titles on three continents. He spent his most successful years in Porto, Bayern Munich, Monaco, Real Madrid and Everton; he also played over 100 games for the Colombian national team.

To immortalize the best moments of his career, Mr. Rodríguez decided to launch the Commemorative Edition NFT collection of 1,500 digital collectibles. By approximately mid-June, the NFTs will be available for minting in the form of mystery box and auction on ZKSea.

The team also conducts a whitelist campaign for early birds who desire to claim upcoming NFTs on ZKSea in the presale round.

Mr. Rodríguez is excited about his role as the latest sport superstar to jump onto the NFT bandwagon:

I am so excited to be partnering with ZKSpace to launch my commemorative edition NFT collection. The entire process of organizing this and looking back over the highlights of my career has made me very grateful for the journey I’ve been on so far, and I am truly thankful for the opportunity to start celebrating my legacy in style.

NFTs in the collection are associated with crucial moments in Mr. Rodríguez’s career, including his appearance for Colombia at the 2014 World Cup in Uruguay and receiving the 2014/15 Liga BBVA Best Midfielder award.

ZKSea joined the trend of NFT marketplaces collaborating with top-tier athletes. This trend started with NBA Top Shot’s partnerships with basketball players in the U.S.

As covered by U.Today previously, ZKSea is a pioneering NFT marketplace based on zk-proofs technology. It significantly reduces the gas fees and effort required to mint and trade non-fungible tokens.