Yuri Molchan
After the recent listing by Grayscale and a massive inflow of Chinese miners, Filecoin has surged by 40 percent and on some platforms has exceeded Theta from top 10 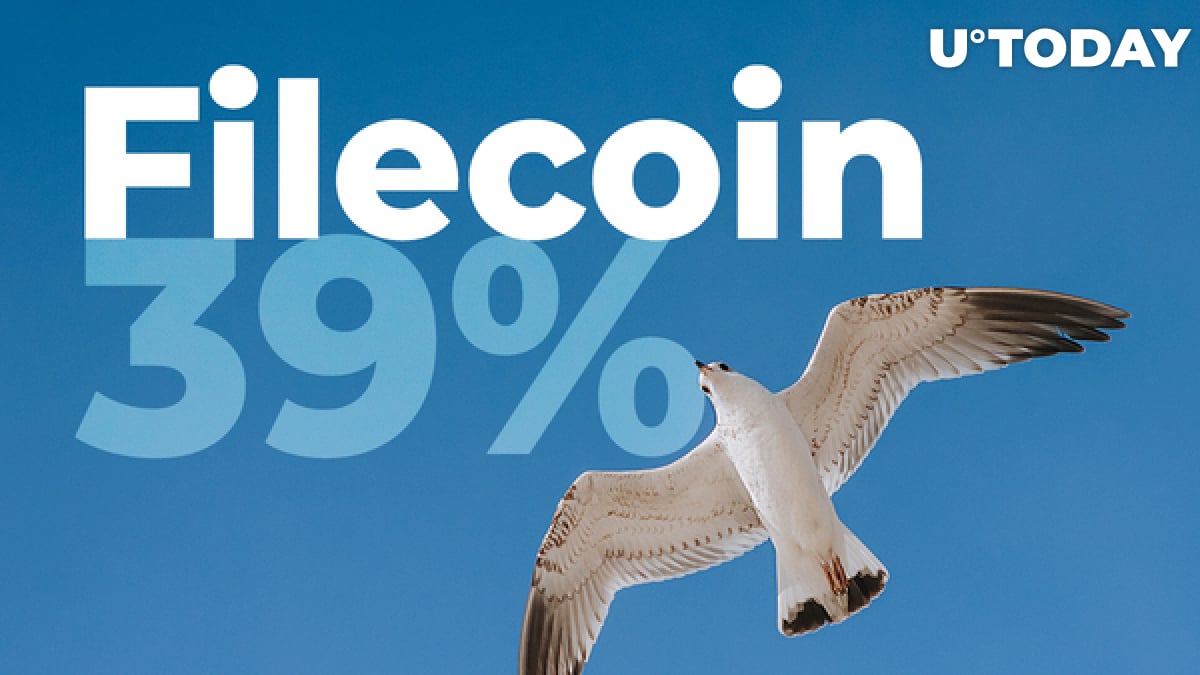 As per the popular blockchain journalist from China Colin Wu, on some data aggregators, FIL has even surpassed Theta by market cap. The latter blasted into the top-ten list of crypto assets last week.

Filecoin soars on large inflow of miners and investors

Some of these coins demonstrated rises last week, but over the past twenty-four hours, Filecoin rallied over 40 percent, surging from $96 on Friday and reaching a new all-time high of $136 earlier today.

FIlecoin has also seen a large inflow of miners and investors from China.

At the time of writing this article, the currency is changing hands at $129 per FIL.

Colin Wu has reported that on several data platforms, FIL has exceeded Theta by market cap. The latter is an altcoin that earlier this week rushed into the top-ten list on the major aggregator CoinMarketCap.

At the moment, it holds the top nine position with LTC sitting behind it on the top ten spot.

According to Colin Wu, the main trading volume for FIL takes place on Huobi. However, the journalist cited CoinMarketCap, saying that the authenticity of this data is not high enough and trading bots have been scalping orders there.

However, Coinbase shows real FIL trading volume and it is high enough on that exchange.