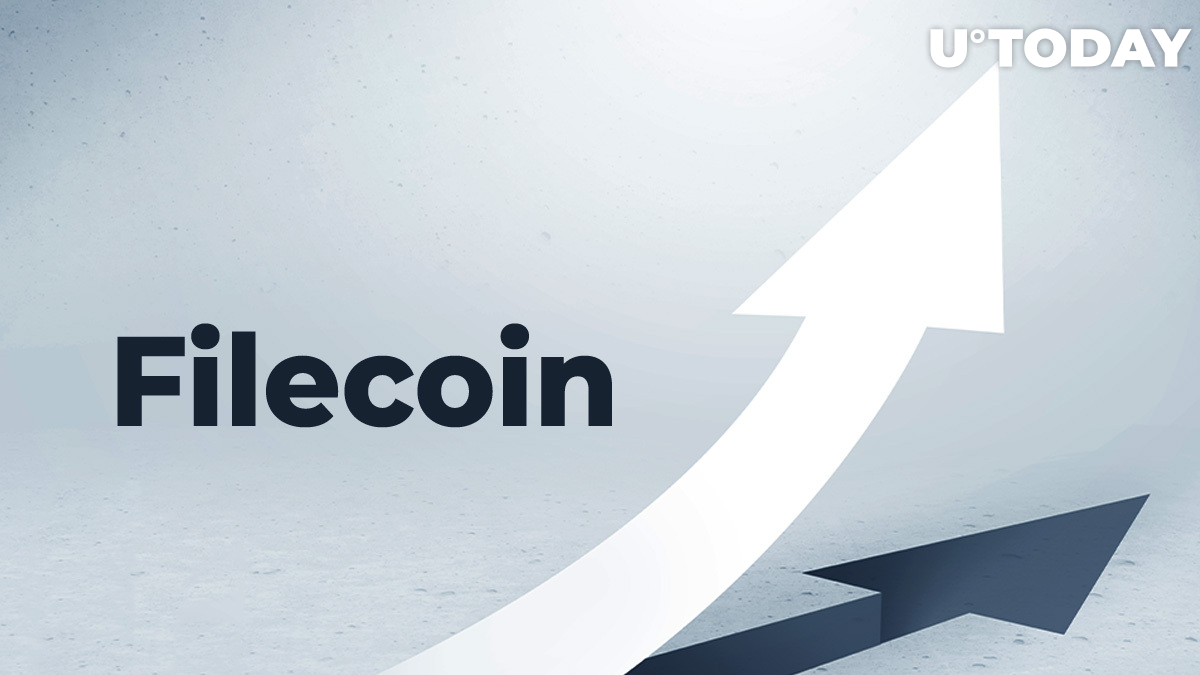 Filecoin (FIL) has joined DOGE on the list of the top 10 purchased digital currencies over the past 24 hours, according to a recent tweet by WhaleStats.

FIL is one of the coins BNB Chain whales are after

Along with Dogecoin, which became one of the most-purchased coins on Monday after the news came out about Twitter being poised to accept Elon Musk's offer to buy the company at $54.2 per share and make it private, Filecoin, ranked 36th on CoinMarketCap, is also on this list.

Despite being popular with BSC whales, the coin is demonstrating a slight decline of 1.3%, trading at $17.94.

As per the WhaleStats page that tracks data related to the 100 biggest wallets on the BNB Chain, DOGE holds fifth place of the whales' biggest crypto holding.

The first four places on the scale are held by WBTC, AVAX, TUSD and USDC stablecoins. MATIC, DOT and ADA are at the bottom of this list.

Since April 25, when news spread of Elon Musk acquiring Twitter, the original meme crypto began rising and added over 20%. When the deal was confirmed to happen, DOGE continued to ascend, showing a staggering 32.16% rise earlier today.

The token even returned to the top 10 list of cryptocurrencies by the size of market capitalization. By now, it has been pushed to the end of it, holding 10th place.