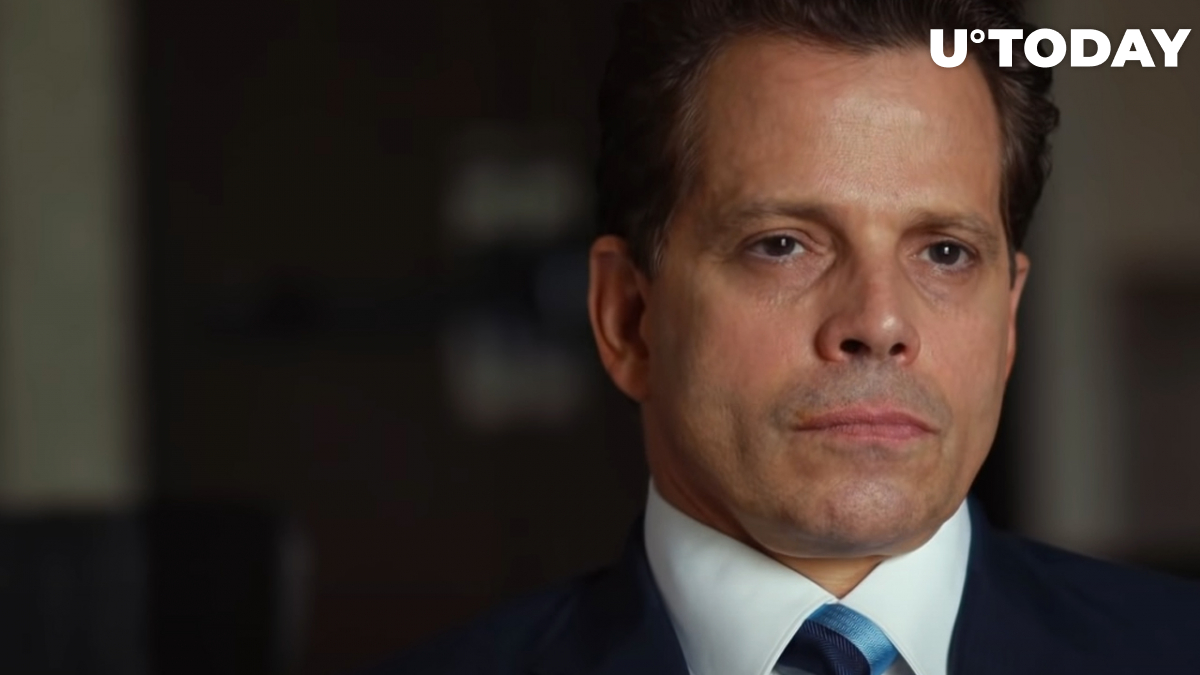 SkyBridge Capital founder and chief executive Scaramucci has taken to Twitter to announce that the company's retirement program for the staff (the 401[k] program) will include Bitcoin as soon as it is available. This comes after Scaramucci's decision to turn the company toward crypto from high-profile hedge funds.

The 401(k) program is a retirement plan offered by U.S. employers to their staff, which includes tax advantages.

Earlier today, Fidelity Investments also spread the word about planning to do that.

.@SkyBridge will offer #Bitcoin as part of its 401k program as soon as it is available. Stay tuned.

Currently, almost half of SkyBridge's portfolio is comprised of cryptocurrencies, which include Bitcoin, Algorand, ETH and crypto-related stocks that are publicly traded.

On April 25, the company announced a crypto pivot—i.e., converting the other half of its portfolio in digital currencies. The portfolio under the company's management now is worth a whopping $3.5 billion. SkyBridge now plans to triple its crypto holdings up to $10 billion.

As stated by Scaramucci in an interview, he plans to turn his investment fund into a leading crypto asset manager and advisor.

The first Bitcoin investment made by the company was in December 2020, when they bought around $270 million worth of BTC at an average price of $18,500. Scaramucci admitted that the volatility since then has been harsh, therefore it a "long-term, strategic decision."