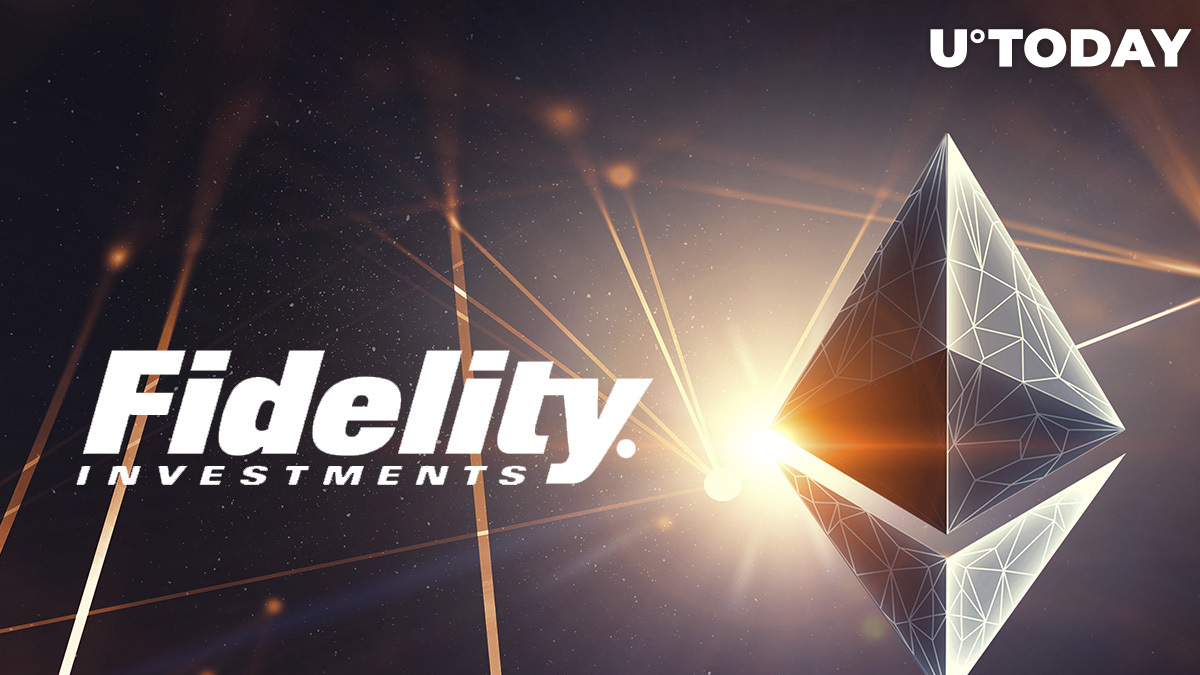 As of now, Fidelity's crypto subsidiary—which was set up back in October 2018—holds and trades Bitcoin.

On top of that, the Boston-based financial firm ventured into the custody business in late 2019. It has been "incredibly successful," according to CEO Abigail Johnson.

During the same month, the company filed a proposal to launch a Bitcoin exchange-traded fund in the U.S.

However, Tom Jessop, head of Fidelity's digital asset unit, states that there is now more demand for Ethereum:

We've seen more interest in Ether, so we want to be ahead of that demand.

This would not be Fidelity's first foray into Ether. Back in September 2017, Johnson revealed that her company was mining the second-largest cryptocurrency alongside Bitcoin.

Amid the expansion into altcoins, Fidelity is going on a massive hiring spree, planning to expand its headcount by 100 employees.

Jessop claims that the subsidiary's institutional clients now include corporations and retirement consultants that want to get exposure to crypto.

Despite the massive rout in cryptocurrency prices, he says that institutions are actually becoming more interested in the novel asset class.

As reported by U.Today, crypto funds and products recently broke a month-long streak of outflows, which could be a sign of a possible shift in sentiment.