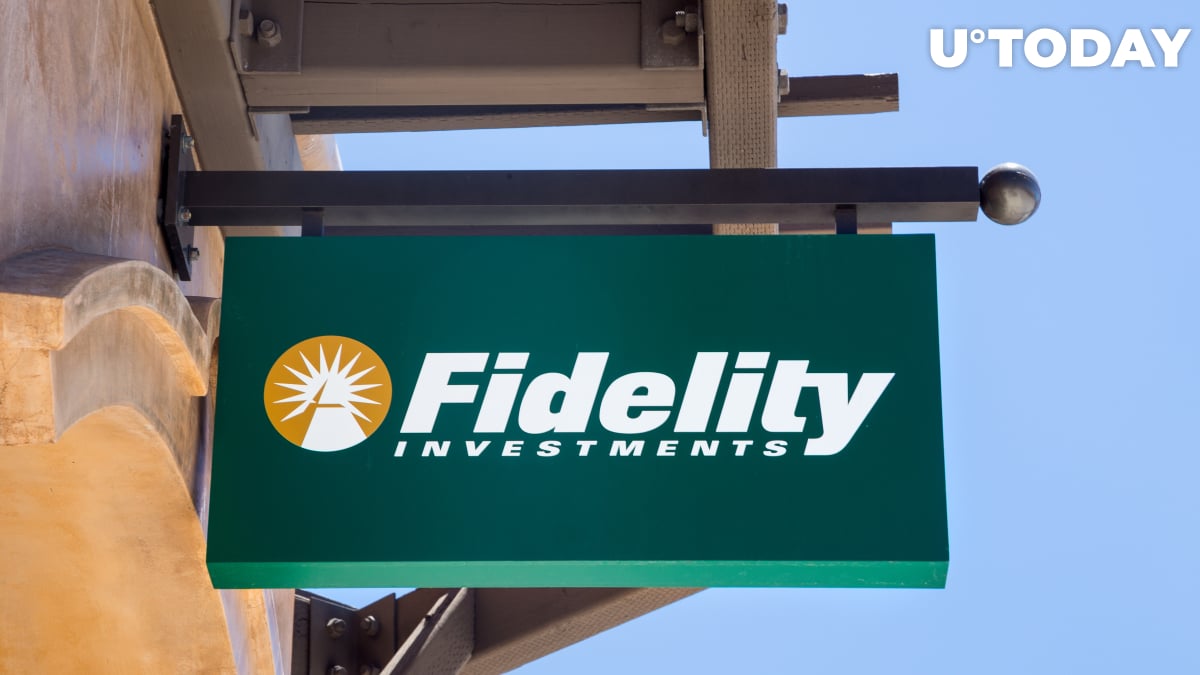 On Aug. 26, Peter Jubber, head of strategy and planning at Boston-based Fidelity Investments, filed a Form D with the U.S. SEC to notify the securities watchdog about the incorporation of a Bitcoin index fund called “Wise Origin.”

Although Fidelity itself is yet to confirm its affiliation with the new cryptocurrency investment vehicle, this is yet another sign that the mutual fund giant is dead-serious about its Bitcoin ambitions.

Based on scant information available in the filing, investors need a lump sum of at least $100,000 to get into the fund.

As of now, Wise Origin has has no participants, and it is not clear what strategy it will use to manage the money of its future customers.

The fact that the fund is located at 245 Summer St., a 14-story high-rise office building in Boston that houses Fidelity’s headquarters, it also seems reasonable to assume that the two are directly linked.

Fidelity CEO Abigail Johnson was one of the first Wall Street juggerants to embrace Bitcoin. In 2017, during her speech at the Consensus conference, the billionaire spoke about Fidelity’s crypto mining business:

“We set up a small bitcoin and ethereum mining operation…that miraculously now is actually making a lot of money.”

That year, Jubber, who has so far had an 18-year run at Fidelity, also claimed that there was a “massive opportunity” in the blockchain industry.

“There are people out there with significant amounts of wealth in cryptocurrencies, probably bitcoin, and they’re looking for somebody to hold those coins for them because in the event of their passing — which is going to happen at some point or another — you’ve got to have a plan to be able to get those coins to somebody else.”