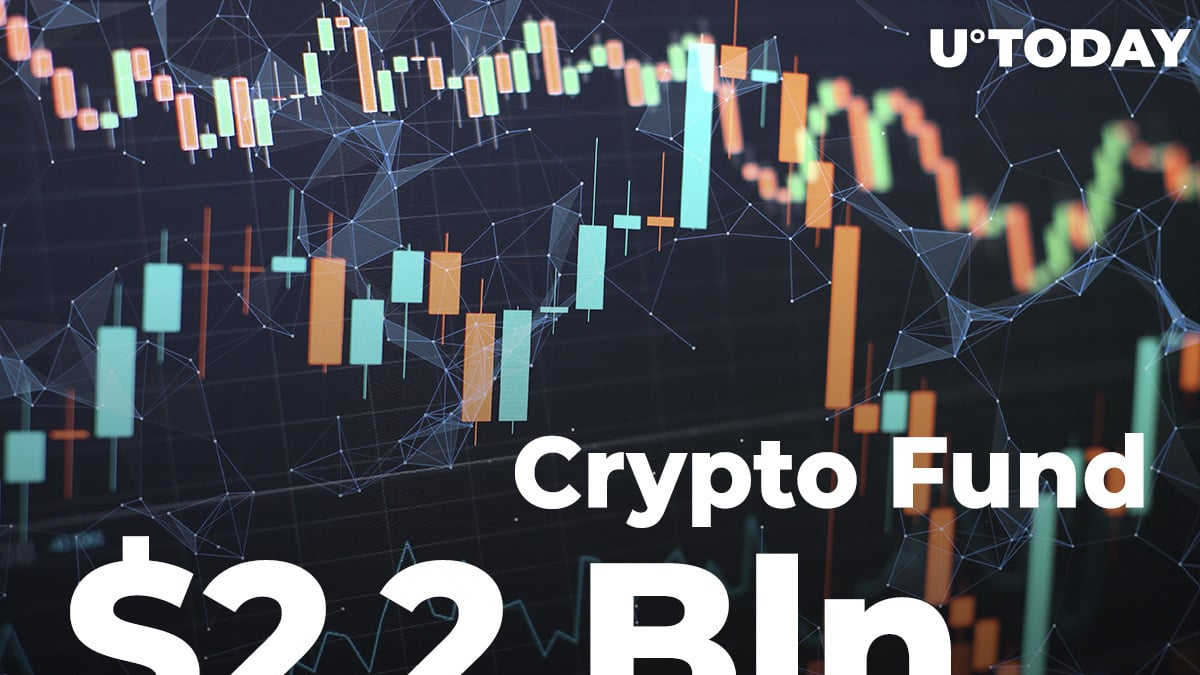 Explaining his motivation, Dr. Tillemann emphasized his experience in building ties between technology and society.

BREAKING: Later this summer, I’ll be joining the legendary venture capital firm @A16z as Global Head of Policy and a Partner working with the new $2.2 billion crypto fund announced this morning. This is a big, unexpected move. Why now? Read on...

In his new role as global head of policy at Andreessen Horowitz, Dr. Tillemann will be tasked with the progress of more ‘decentralized, democratized, and open’ technologies.

Dr. Tillemann is certain about the paramount importance of the equilibrium between technological and political practices in the digital world:

Realizing the potential of decentralized tech to deliver broad gains for society will require world-class legal code alongside world-class computer code. We need to provide both.

Prior to joining Andreessen Horowitz, Dr. Tillemann led the Digital Impact and Governance Initiative at the New America foundation.

On Jun.24, Andreessen Horowitz announced that it had launched its third crypto-oriented fund. Its net amount is $2.2 billion.

According to the official announcement by the legendary VC fund, it will be focused on the leading practices of the cryptocurrency segment:

We’ll continue to deepen our focus on the kind of behaviors our entrepreneurs expect from a crypto investor including staking, delegating, running nodes, actively participating in governance and designing mechanisms.

As reported by U.Today, Andreessen Horowitz invested in a number of leading cryptocurrency firms such as Ripple, Coinbase. "Ethereum kille"’ Solana is among its latest disclosed bets.