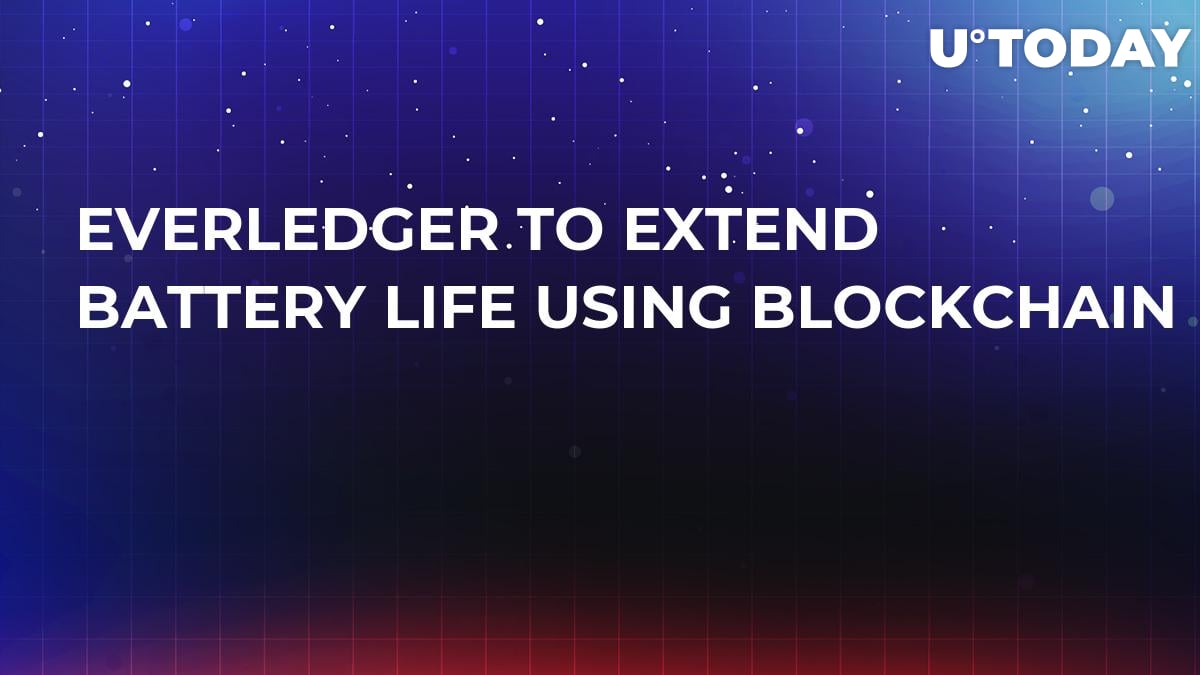 London-based Everledger Ltd wants to use its experience of tracking diamonds to improve the current situation of the global supply chain for electric vehicle batteries.

The company has developed a Blockchain-based platform containing information about more than 2 million diamonds worldwide, which is frequently used to make clear the origin of gemstones. Currently, a similar system is being built to track and trace the lifespan of lithium-ion batteries, during their journeys from manufacturer to scrapyard, in order to speed up and improve the recycling and refurbishment processes.

“Our aim is to track the life cycle of batteries, extend their lifetime and make sure that we don’t lose metals and minerals to landfill,” said Lauren Roman, responsible for metals and minerals Blockchain supply chain solutions at Everledger. “It costs on average $1,000 to recycle a lithium-ion battery, whereas batteries re-purposed as stationary energy storage can command $5,000 on the market, so there is an incentive to re-purpose or refurbish batteries instead of recycling them,” Roman said.

Everledger’s Blockchain will assign each battery a record of its history so that refurbishers and recyclers could determine whether it is appropriate for end-of-life energy storage. The Blockchain will increase the number of batteries able to be refurbished, Roman told.

It will also speed up the recycling process as the battery manufacturers will be able to put instructions on the Everledger Blockchain that will be of great use to a recycler, said Roman.

Major automakers, such as Volkswagen and Audi, as well as battery manufacturers Johnson Controls and Saft Batteries, are enthusiastic about adopting the Everledger Blockchain to track electric vehicle batteries. The Everledger has partnered with the Global Battery Alliance to scale up the use of digital ledgers to track battery origin from now to 2020.