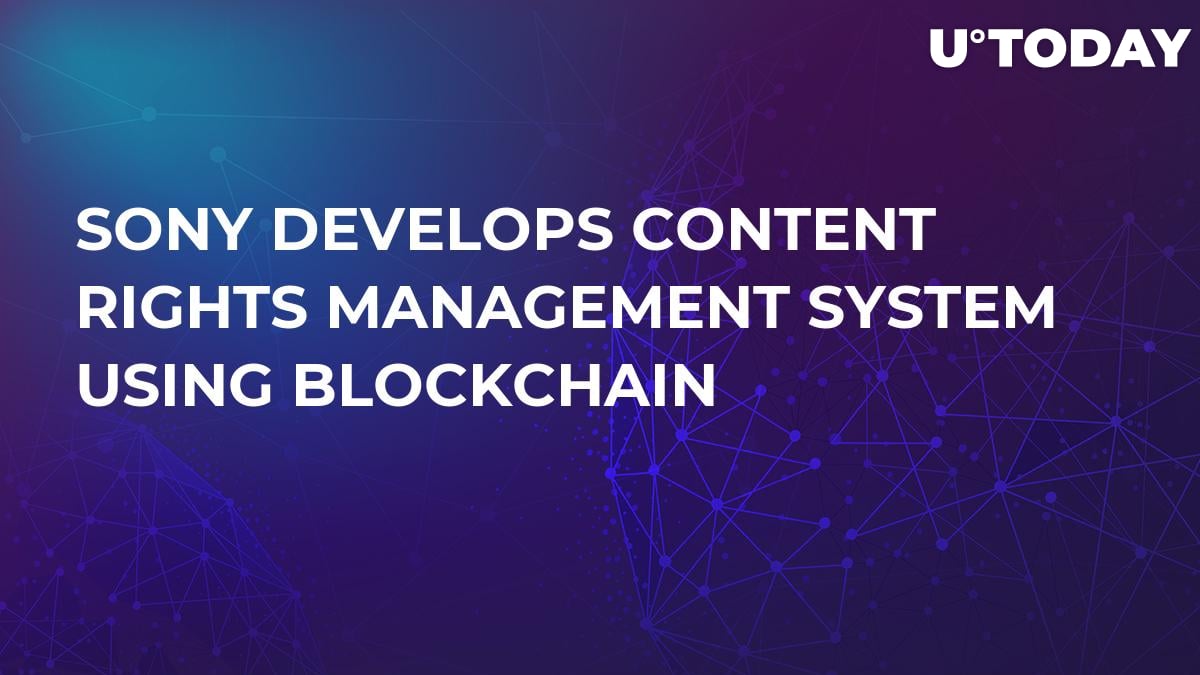 The new system is based on an older one, for authenticating, sharing, and rights management of educational data, also providing functionality for processing digital rights-related data. The announced system will focus on written works and, Sony claims, the use of Blockchain will prove the information about the content is recorded in an immutable way.

“This newly-developed system is specialized for managing rights-related information of written works, with features for demonstrating the date and time that electronic data was created, leveraging the properties of blockchains to record verifiable information in a difficult to falsify way, and identifying previously recorded works, allowing participants to share and verify when a piece of electronic data was created and by whom,” Sony stated.

Once functional, this Blockchain-based system will be also used for other types of digital content as well, such as “electronic textbooks and other educational content, music, films, VR content, and e-books.” Sony also stated it is going to commercialize the system as a service.

Last year, Sony teamed up with IBM for development of a Blockchain for storing academic record — a project that sounds quite similar to the one presented today.