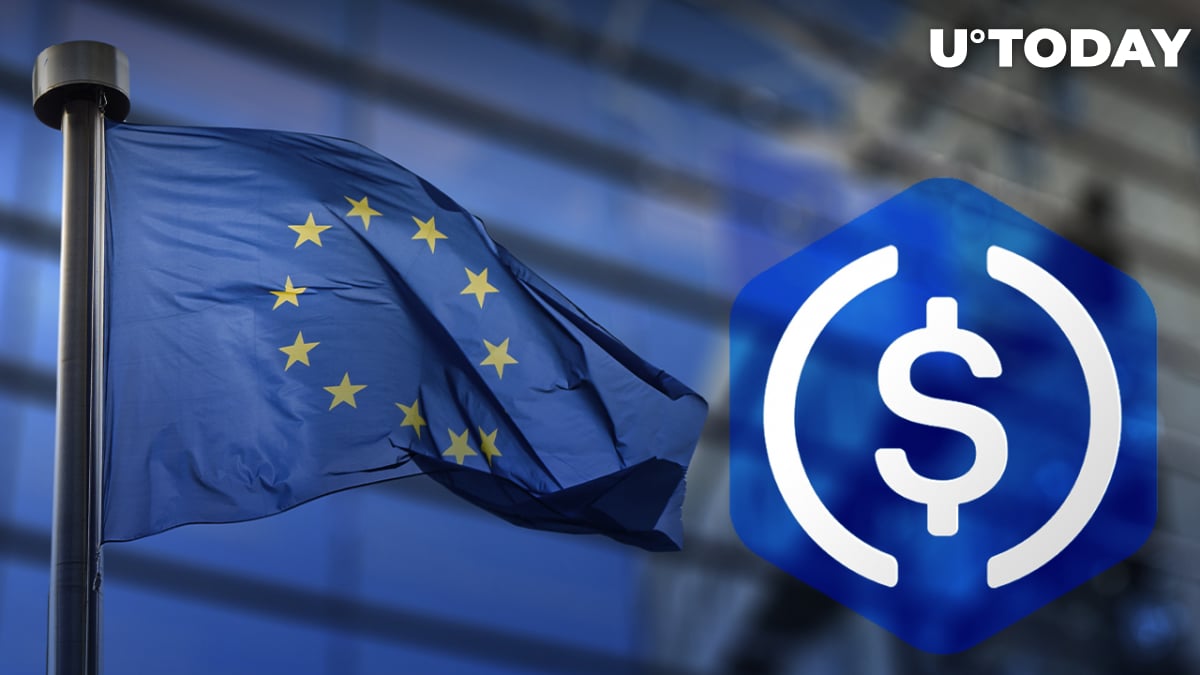 The European Union is preparing to ban cryptocurrency platforms from charging interest on stablecoin deposits, according to Patrick Hansen, head of strategy at DeFi at Unstoppable Finance. According to his tweets, lawmakers will set high regulatory requirements for issuers of all types of stablecoins, with no exceptions being made for algorithmic ones. The decision will be announced at a meeting of representatives from the European Parliament, the European Commission and the Council of the European Union on June 30.

• no exemptions for algorithmic stablecoins
• high regulatory requirements for issuers of both EMT (e-money-tokens) and ARTs (asset-referenced-tokens)
• no CASP interest allowed on stablecoinshttps://t.co/HFHwVJqCsq

The meeting itself will be the last in a series of sessions on the MiCA (Markets in Crypto-Assets) bill on the regulation of cryptocurrencies. The main issues have already passed all stages of agreement, and only minor points remain to be clarified, according to Hansen. He noted that the EU Commission is also ready to introduce rules governing NFT tokens too. The aim is to protect consumers by requiring NFT platforms to obtain special licenses.

Bitcoin ban is not under consideration, so far

At the same time, the expert stressed that a Bitcoin ban is not currently being considered by lawmakers. However, the EU plans to introduce special conditions for each individual digital asset. The DeFi industry is not being considered yet, but the European Commission plans to publish a separate report on the topic and will launch a pilot project to oversee DeFi in 2023.