Three Indicators Suggest Bitcoin Might Be Due for Relief Rally Next: Details

Tomiwabold Olajide
Bitcoin may be close to its bear-market low 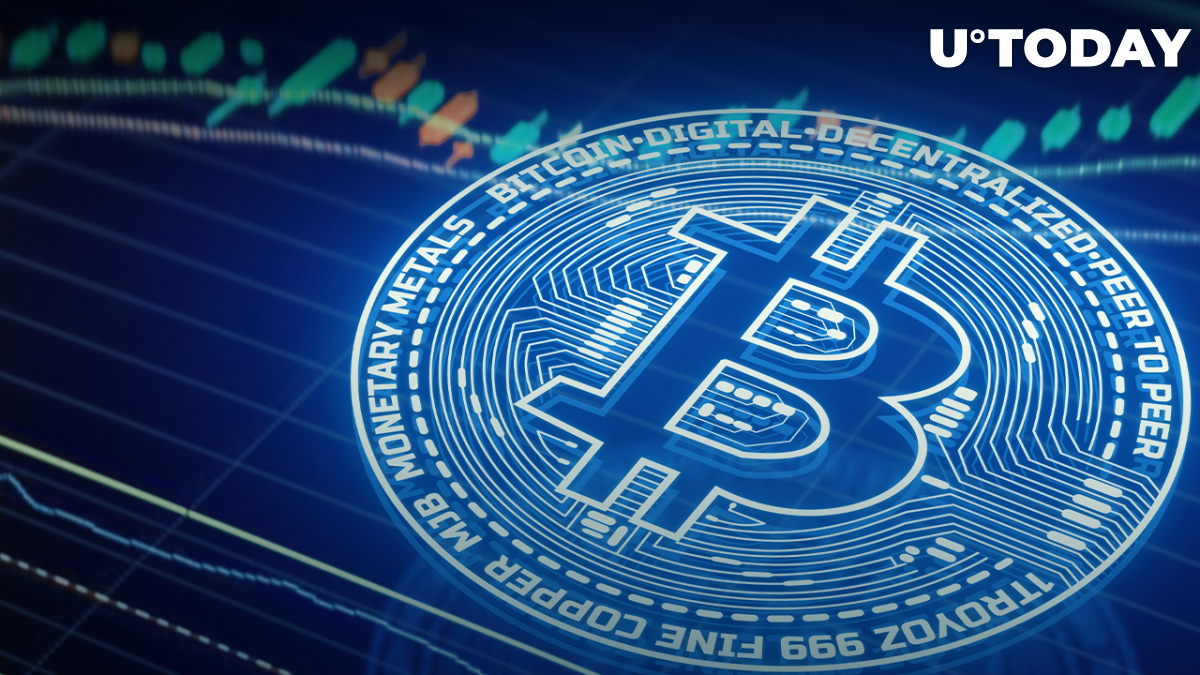 Lead cryptocurrency Bitcoin (BTC) is down about 70% from its record-breaking high of $69,000 in November. Following the recent market collapse, Bitcoin dropped to a low of $17,592 on June 18 before partly recovering toward the $20,000 mark. At the time of publication, the price of Bitcoin was $21,343, down 1.95% over the previous 24 hours, per CoinMarketCap data.

The historical background suggests that Bitcoin may be close to its bear-market low. In a commentary over the weekend, on-chain analytics company Glassnode stated that "this" bear market is now firmly within historical norms and magnitude.

Although Bitcoin and the rest of the altcoins may have taken a beating, these three indicators suggest that the recent wipeout in Bitcoin's price may have run its course.

The TD sequential technical indicator, also known as DeMark, indicates that the majority of the Bitcoin sell-off has already occurred. To determine if a market trend has peaked, the study applies a counting technique to chart patterns. According to the DeMark indicator, Bitcoin has printed the maximum 13 downside counts, which might suggest that a reversal is imminent.

The goal of the linear regression channel technique is to locate statistically unexpected departures from a line that most closely approximates a sequence of Bitcoin price changes. Currently, Bitcoin has fallen three standard deviations below an upward-sloping regression line that began at the lows of December 2018, which is quite unusual. Some analysts interpret this to mean that the sell-off might have peaked.

The relative strength index, a momentum indicator, might suggest that Bitcoin's sell-off is poised for a respite. The indicator is currently near its lowest point since way back in 2010 and has entered the "oversold" area below 30 weekly. Analysts noted that the last time Bitcoin reached such "oversold" levels way back in 2018, the cryptocurrency embarked on a strong relief rally after.