Vladislav Sopov
Ethernity Chain (ERN), an NFT-focused blockchain platform, has shared the details of its first NFT drop. It will pay homage to crucial events in Internet history 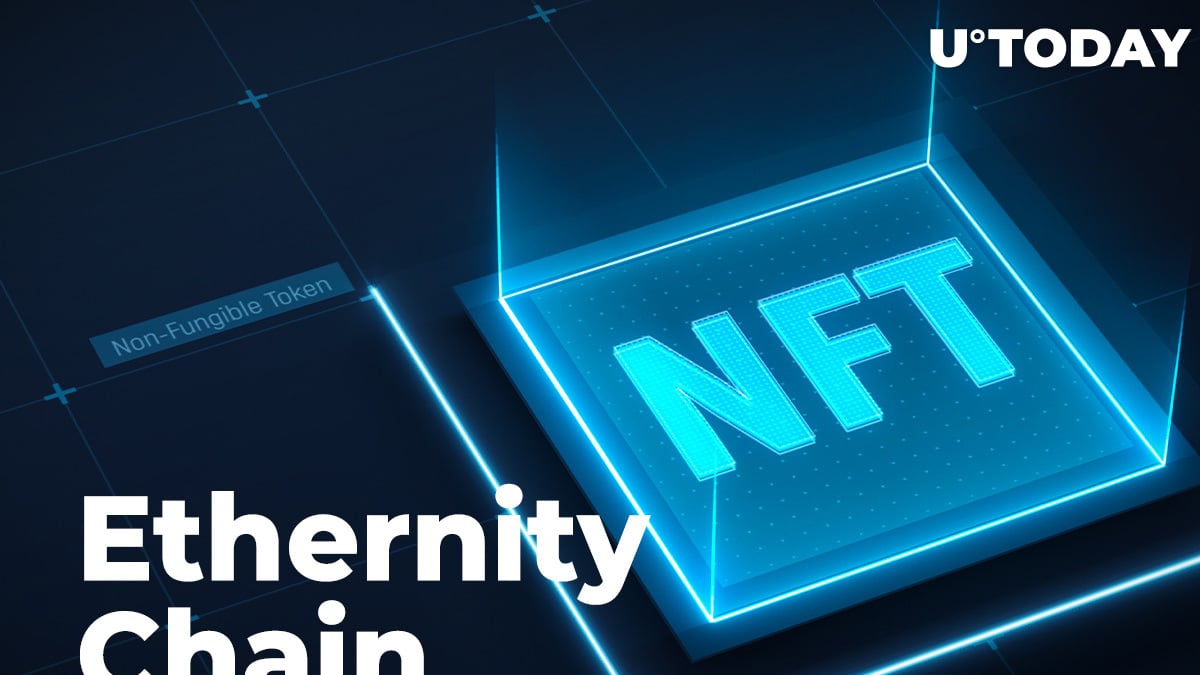 The platform decided to introduce its first offering as an ode to "creators, crypto, memes, NFTs, and the very internet itself." To launch this massive NFT auction, the platform inked a partnership with Jason Heuser, renowned digital artist.

From mega-computers to Web 3.0: Ethernity Chain "looks back"

According to an official announcement by the Ethernity Chain (ERN) team, it scheduled its first NFT offering for next week. It is intended to pay homage to early Internet enthusiasts, from the 1950s to the 2020s.

The team shared that it did not chose a single person to be an "NFT-ized" symbol of Internet history. Instead, the event will recall all significant milestones in digital history with an emphasis on digital art.

From Bell Labs and TI to Apple and Microsoft, from the dotcom bubble to Satoshi Nakamoto and Hal Finney, the organizers of this auction attempted to cover all of the heroes of the digital era.

Jason Heuser, an author of the memetic "Ninja Cat" image is the official art partner of this massive NFT drop. The whole procedure is called "Welcome to the Internet."

A record-breaking NFT drop by Ethernity Chain and Jason Heuser will start on April 12, 2021. A total of 350 artworks will be sold during a series of offerings.

To bid or buy, all participants will be obliged to purchase Ethernity Chain Tokens (ERN). Fifty artworks will be made available to the holders of STONE yield farming assets by the end of the month.

Also, augmented reality and virtual world objects will be unlocked during the "Welcome to the Internet" event.