Alex Dovbnya
Ethereum's Joe Lubin has voiced his support for the SEC, claiming that the agency is not stifling innovation 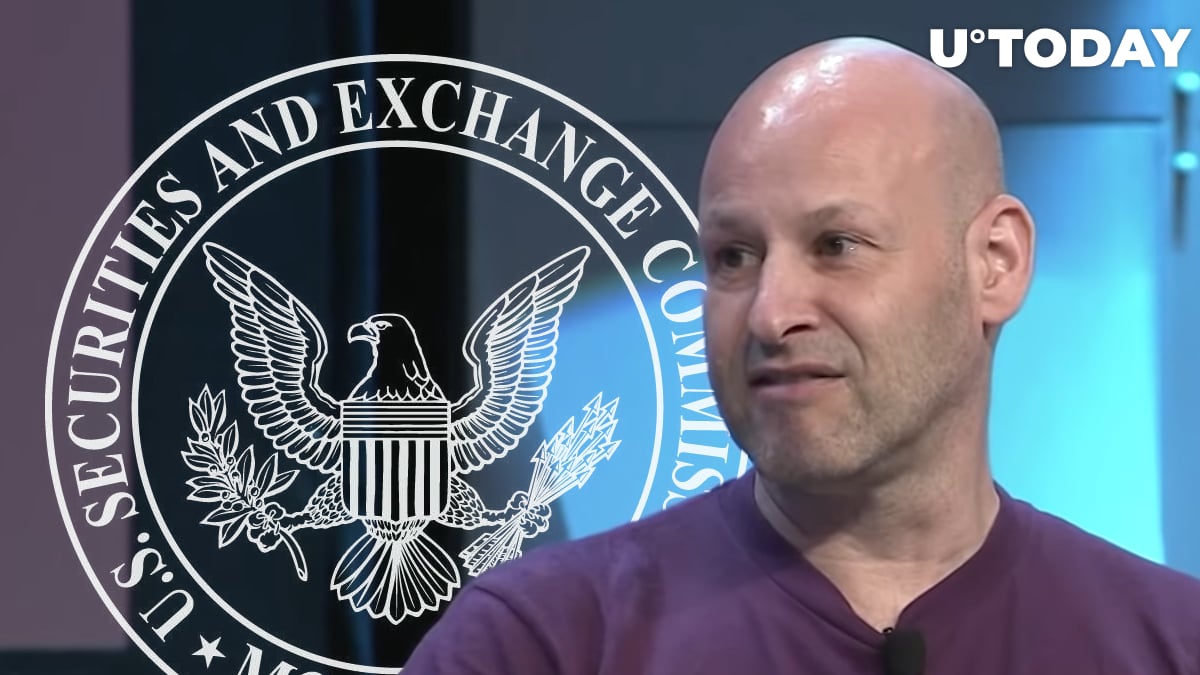 As the U.S. Securities and Exchange Commission is facing a barrage of criticism for its scattershot approach to regulating cryptocurrencies, the much-feared regulatory agency has found a supporter within the industry: ConsenSys CEO Joseph Lubin.

In a recent interview with The Information, Lubin, who is known as one of Ethereum's co-founders, claims that SEC Chair Gary Gensler's demands for greater authority in regulating crypto are justified.

The head of Ethereum's development studio says that the agency has a lot of "legit arguments":

[The SEC] may have legit arguments in the cases that are being discussed right now.

While Ripple, the company that was sued by the SEC in December over its unregistered securities sales, accuses the agency of stifling innovation in the U.S., Lubin does not think that this is the case:

I don't believe the SEC is trying to squelch innovation.

Related
Edward Snowden Says China's Ban Has Made Bitcoin Stronger
Ripple is adamant that XRP was treated unfairly by the SEC since, unlike Ether, it has never received regulatory clarity.

A speech by William Hinman, the SEC's former top official, in which he said that Ether was not an unregistered security, became a breeding ground for conspiracy theories about potential interest within the XRP community. Some are convinced that Hinman had skin in the game merely because of his ties to the Simpson Thacher law firm, which is a member of the Enterprise Ethereum Alliance.

Yet the SEC made clear that it had not taken an official position on its regulatory status, and Hinman was only expressing his personal opinion.

Ripple CEO Brad Garlinghouse is careful about his word choice, steering clear of peddling "free pass" conspiracy theories. In a recent interview, however, he said that the timing of the lawsuit was "suspicious."
#Ethereum News #Ripple News