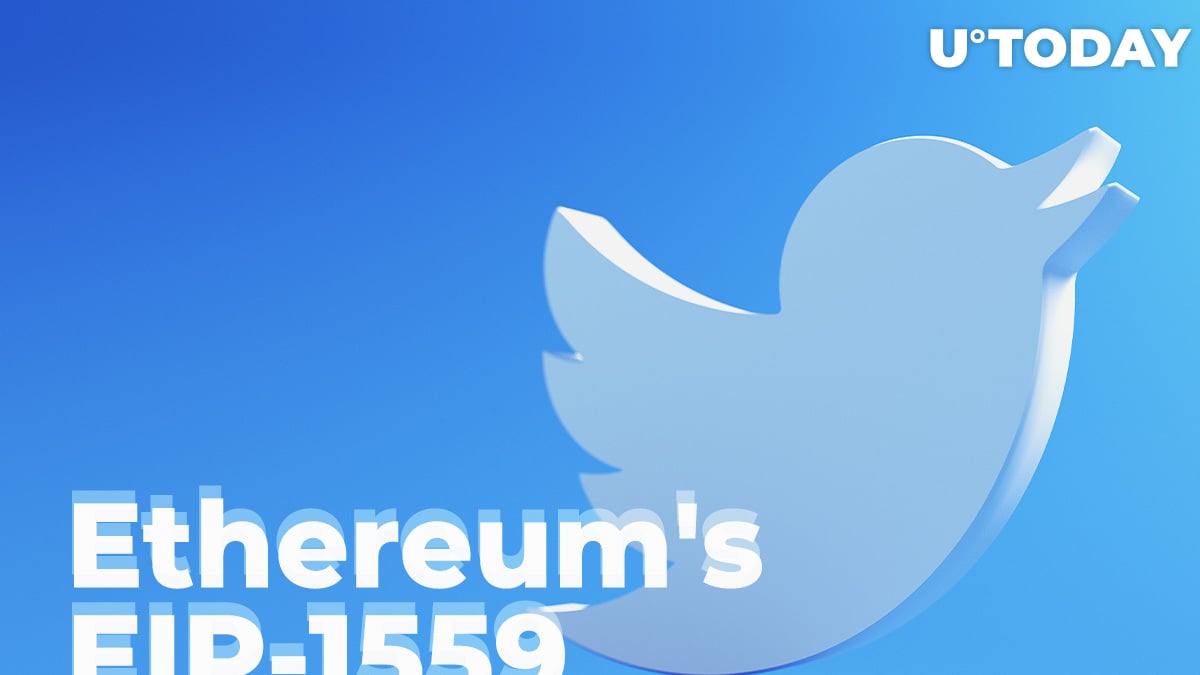 Ethereum (ETH) has spent its first 24 hours in post-London consensus. Thousands of Crypto Twitter members have shared their views on how to treat this crucial, yet highly controversial, update.

Mostly, commentators are enthusiastic about Ethereum (ETH)'s London upgrade and its influence on the second-largest blockchain's operations. Cardano's Charles Hoskinson stressed that this step is of paramount importance for Ethereum's migration from proof of work (PoW) consensus to proof of stake (PoS):

Congratulations to the #ethereum community for the successful activation of the London Hardfork. It's a very significant step towards the agenda of Proof of Stake and great for the industry and environment.

Didn't get as much attention but EIP-3554 also activated as part of #ethereum's London hard fork. It moves up the detonation date of the difficulty bomb by 6 mos to Dec. Once it goes off, it will essentially make $ETH "unmineable." https://t.co/fF5vzQ04wB @TimBeiko @bunsen

Digital assets enthusiast Mitchell Hamilton of Animal Concerts foresees that this hardfork is going to trigger a series of notable improvements for the entire worldwide blockchain ecosystem:

Good to see that Ethereum's London Hard Fork has been received well by the market.

There is no doubt that improvements in Ethereum will improve the whole industry.#Ethereum $ETH pic.twitter.com/xvwf8fhjEB

Largely, the Crypto Twitter audience expected that transactional commissions on Ethereum (ETH) would drop once London was activated. However, right after the upgrade, the fees rates skyrocketed.

I thought #ETH fees were supposed to get cheaper with the London hard fork? Metmask is telling me it costs nearly $100 to transfer USDT.

This is not peer to peer digital cash or self-sovereign money for the unbanked. This is a broken system.#Ethereum $ETH pic.twitter.com/fb0cE5P8k6

However, this "upsurge" was largely due to adjustments to the analytical tools (like Metamask): some instruments broadcast broken data about blockchain activity.

I thought #ETH fees were supposed to get cheaper with the London hard fork? Metmask is telling me it costs nearly $100 to transfer USDT.

This is not peer to peer digital cash or self-sovereign money for the unbanked. This is a broken system.#Ethereum $ETH pic.twitter.com/fb0cE5P8k6

We're finally seeing the block size stabilize close to 30m gas 🙌🏻 Still a few pools who haven't updated their target (some of which said they would tomorrow), but it seems we have enough hashpower to keep it around there steadily 😄 pic.twitter.com/vZOIUMkMEA

In terms of Ether price dynamics, commentators are mostly sure that London hardfork activation will send the ETH price over $3,000 shortly:

I've said many times that there will be a massive hype run up for #ethereum towards the London Upgrade. My prediction for a $3000 #eth by the end of this week can still come out.

What is clear is that London activation went almost 100 percent smoothly with no damage to Ethereum (ETH) mining and transactions. So, this is the right moment to check out our comprehensive guide.