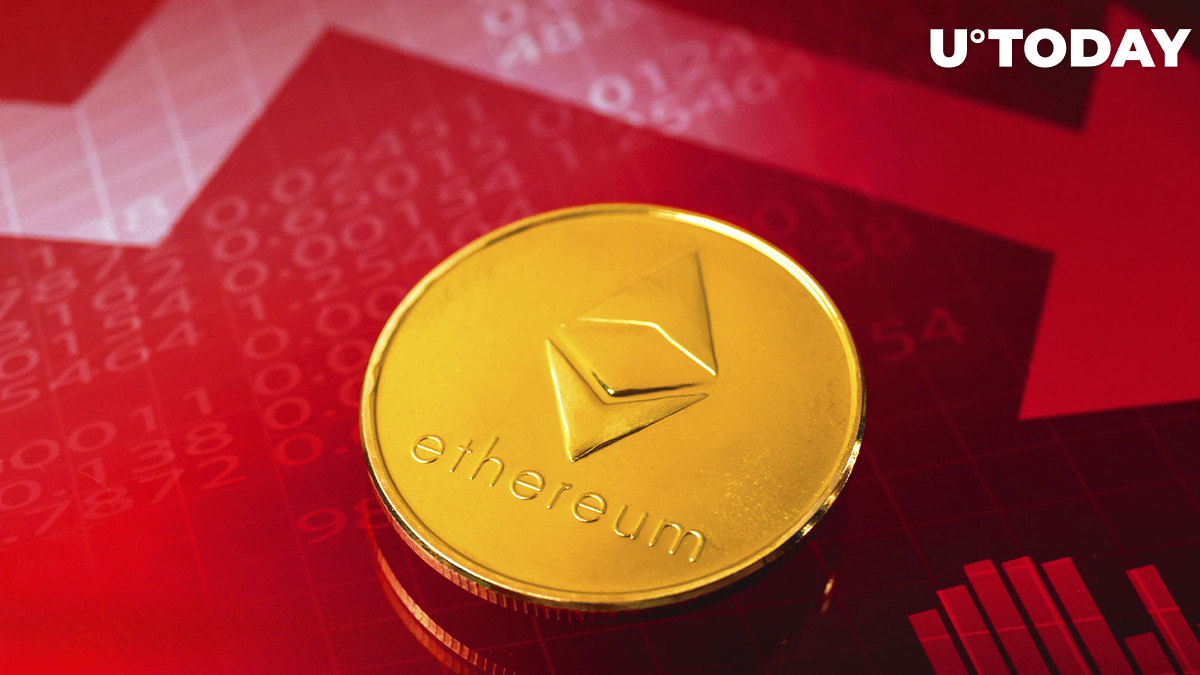 Analyst Ali Martinez has shared a chart that gives a reason, according to him, that a steep price drop may be faced, and it works for any given blockchain.

This time, it is the second largest DLT platform, Ethereum, that has just recently undergone its long-expected Merge upgrade.

A chart shared by Martinez shows that the number of new Ethereum wallets set up per day has plunged significantly during the past 24 hours. That is a more than 50% decline overall.

The analyst stated that if the amount of new wallets created on any blockchain plummets, it usually means that a big price correction may be on the horizon over time.

#Ethereum | The number of new $ETH addresses created per day took a significant hit over the past 24 hours, dropping by more than 50%.

Generally, a steady decline in the number of new addresses created on a given blockchain leads to a steep price correction over time. #ETH pic.twitter.com/ftrMJqWp0P

Earlier, the news was spread around the media space that SEC Chief Gary Gensler said that Ethereum falls under U.S. jurisdiction, which means that security laws can be applied to it.

Should the second biggest crypto be treated as a security, then ETH holders would have to report directly to the SEC and be taxed accordingly. This statement by Gensler could, however, cause a massive outflow of Ethereum from centralized trading platforms, especially ones that are located in the United States – Coinbase, Bittrex, etc.

However, this raises questions as to how the ambitious regulator intends to gain control of Ethereum distribution and to control ETH movement on the decentralized network; big harm would be made to the ETH ecosystem in that case.

However, after that, the SEC eased up on Ethereum, and investors seem to have calmed down. As a result, netflow on the network is now back to normal figures.