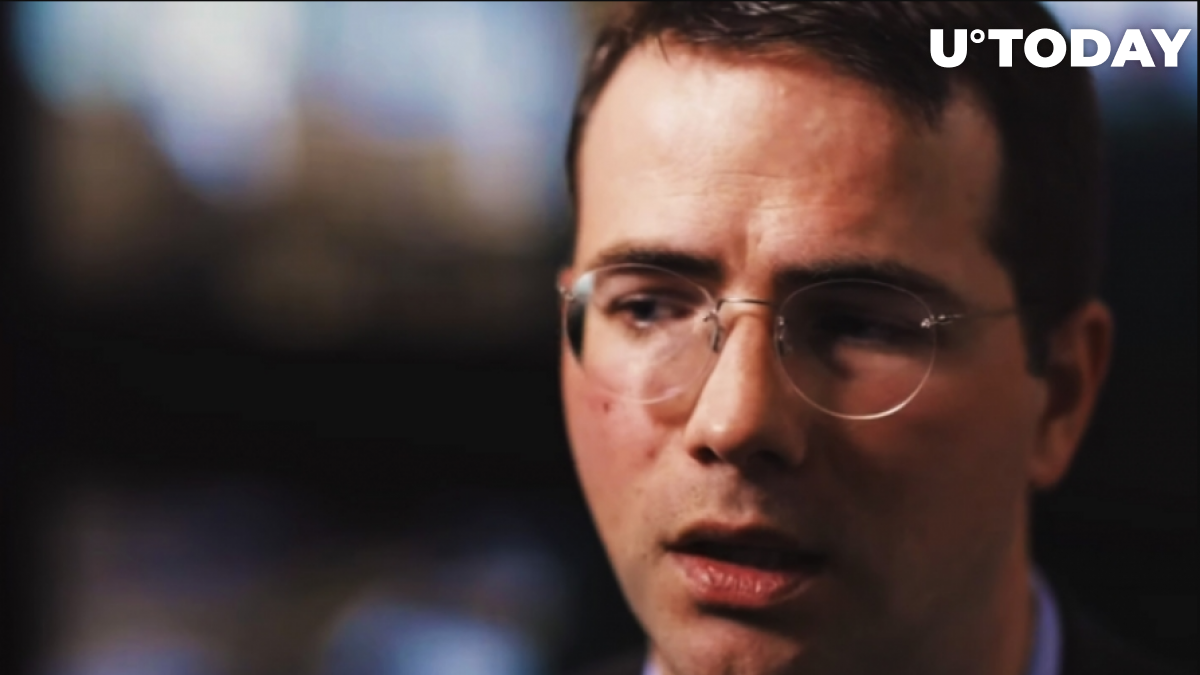 Economist Tuur Demeester, who is known as one of the most reputed Bitcoin analysts, forecasts that a new fiat currency bear market will make the U.S. Dollar stronger.

Similar to how in a crypto bear market bitcoin dominance vs altcoins increases, imo it's likely that in a fiat bear market we'll see smaller currencies weaken versus the US dollar. pic.twitter.com/4EGBqai7k7

To make his point, Demeester compares greenbacks to Bitcoin, which tends to chip away at the market share of altcoins during bear markets.

Get ready for a blow-off dollar

The DXY index, which determines the value of the U.S. dollar against other major fiat currencies, reached its multi-year high of 102.96 on March 19 when the coronavirus-driven market turbulence reached a tipping point.

Demeester appears to be on the same page with macro investor Raoul Pal who predicted a “blow-off dollar” back in April. However, Pal only bets on Bitcoin and gold in the long-term.

Bitcoin dominance is in an uptrend

In the meantime, Bitcoin’s dominance recently approached its 2017 levels after it crashed in Q1 due to a strong altcoin rally. According to pseudonymous crypto trader DonAlt, it is in a clear uptrend.

I found this alt that is actually cleanly uptrending, do you guys think it's still time to get in or is it too late? pic.twitter.com/ImDk40fv4m

It’s worth noting that the coin’s growing market share is not necessarily indicative of a bear market. While this was true in 2018, the crypto king continued to annihilate altcoins in Q2 2019 when it was in the middle of a major bull run.