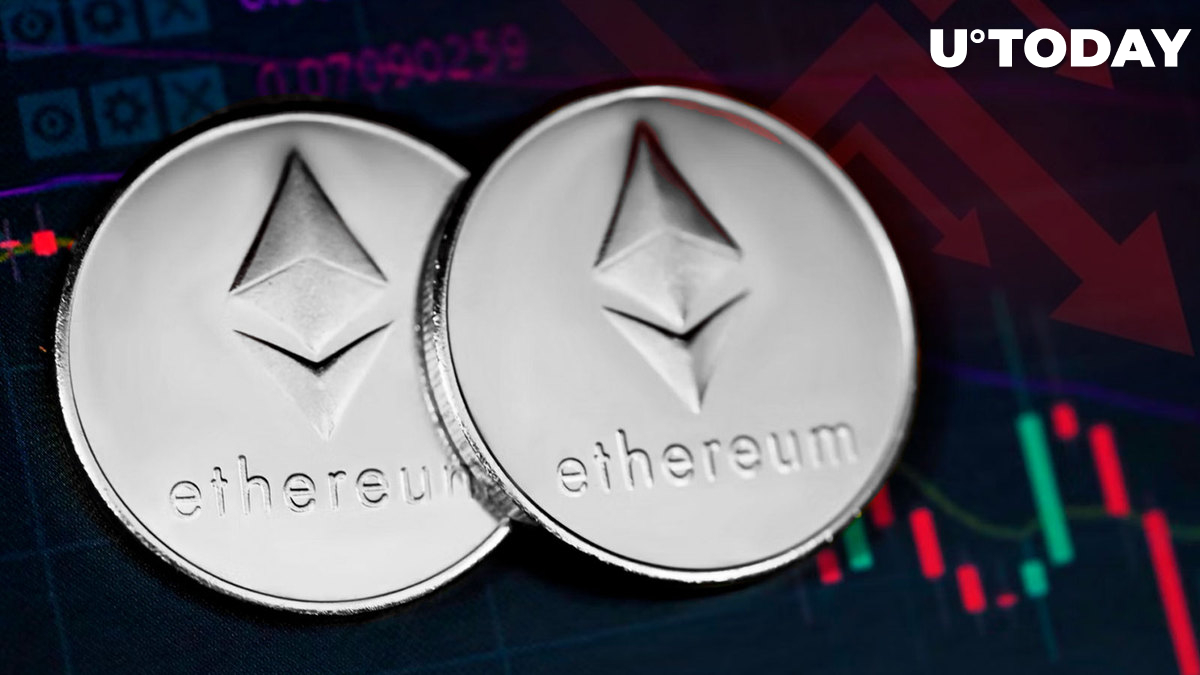 Ethereum has been facing a low fee issue for the past few months, as with the decreasing popularity of the DeFi and NFT industries, the network's usage fell to an extreme low. That caused another problem that investors thought they would never face after the EIP1559 implementation.

According to Glassnode data, gas prices for Ethereum are currently at the level of May 2020, when the price of the second biggest cryptocurrency was around $200. With the fees on the network reaching unacceptable values, the amount of ETH burned by EIP1559 reaches an all-time low as only 11% of issued coins are being removed from circulation.

Gas prices for #Ethereum are at multi year lows, now back to May 2020 levels.

As a result, $ETH burned by EIP1559 is at an all time low, with just 11% of minted issuance being burned.

This is the most inflationary ETH has been since EIP1559 went live. pic.twitter.com/Jjzw3nJcN8

Considering a relatively high issuance, Ethereum became most inflationary since the implementation of the coin burning mechanism that should have made Ethereum deflationary. Prior to the Merge update, investors expect Ether's supply to keep on increasing since the network's usage seems to remain at a low level.

Despite the decreasing supply, Ether's value does not seem to be increasing during a bear market. We saw the accumulated growth back when both the DeFi and NFT industries were blossoming, which confirms that supply burning only has a collateral effect.

Previously, numerous Ethereum enthusiasts were betting on deflation as one of the main price drivers on the market. This was premised on the fact that investors will start selling less and provide more pressure on the existing supply.

With increasing demand for the coin in the future, investors expected Ether to enter a "deflation rally" and show yet unseen returns on the market. Unfortunately, the lack of demand for crypto has had a more significant effect on the price of ETH than deflation.