Ethereum Fund by 3iQ Finally Listed on Toronto Exchange. Why Is It Important? 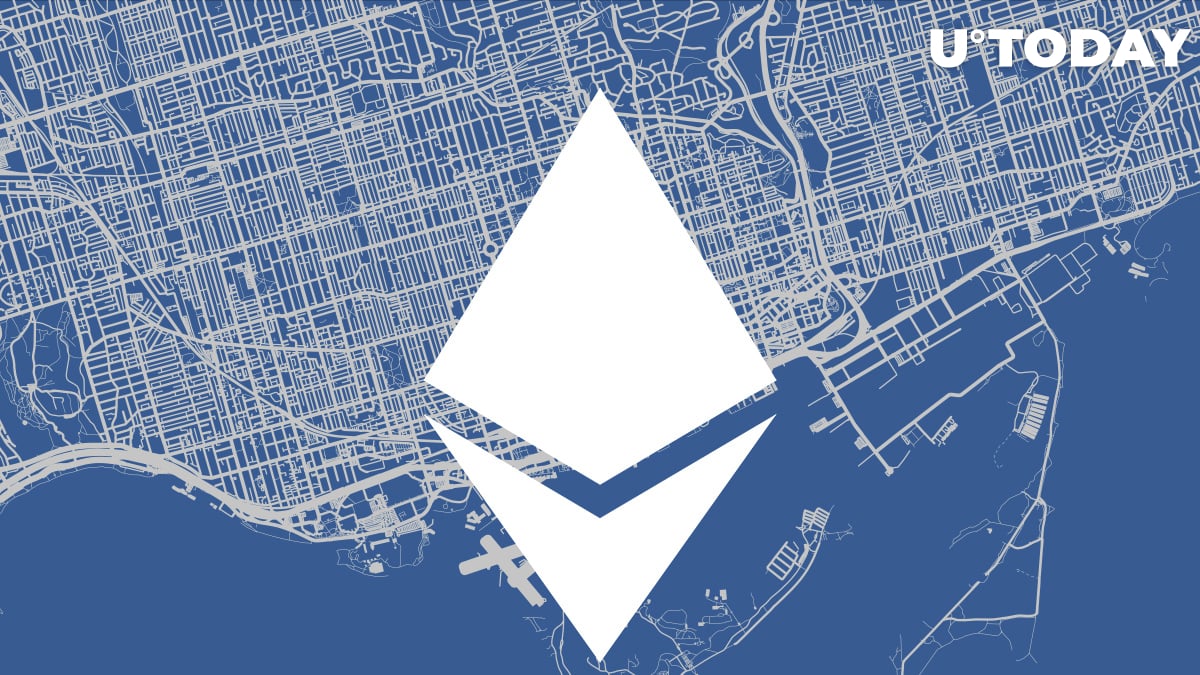 Another ETF-like product is offered to crypto enthusiasts by flagship Canadian investment managers 3iQ Corp. Now their Bitcoin Fund (TSX:QBTC.U) is followed by an Ethereum-based companion.

According to its official announcement on Twitter, 3iQ has confirmed that its second crypto-focused product, Ether Fund (TSX:QETH.U), is avaliable for trading on the Toronto Stock Exchange. The new stock is promoted as "the world's first regulated and major-exchange-listed ETH fund."

From Dec. 11, it is available on TSX in the "brokerage and registered retirement accounts" sections. The new asset was listed at the IPO price of $10.80 per share and has managed to raise $76.5 million while listing.

At press time, QETH is changing hands at $11.02, so the market met the new listing with general optimism. Another 3iQ asset, QBTC, is also in the green zone. It added 0.1 percent in the last 24 hours and is now trading at $27.18.

Seasoned analyst and trader Koroush AK announced that this milestone is a crucial one not only for TSX traders, but for the entire army of Ethereum enthusiasts:

All Ethereum offerings will be stored in Gemini Custody by top-notch, U.S.-incorporated cryptocurrencies exchange Gemini. The 3iQ team is thrilled about the role of the custodian in the new deal:

FACT: We couldn't have done it without @Gemini custody.

Recently, BitMEX Research released an article that covered the situation in the segment of ETF-like offerings focused on crypto products.