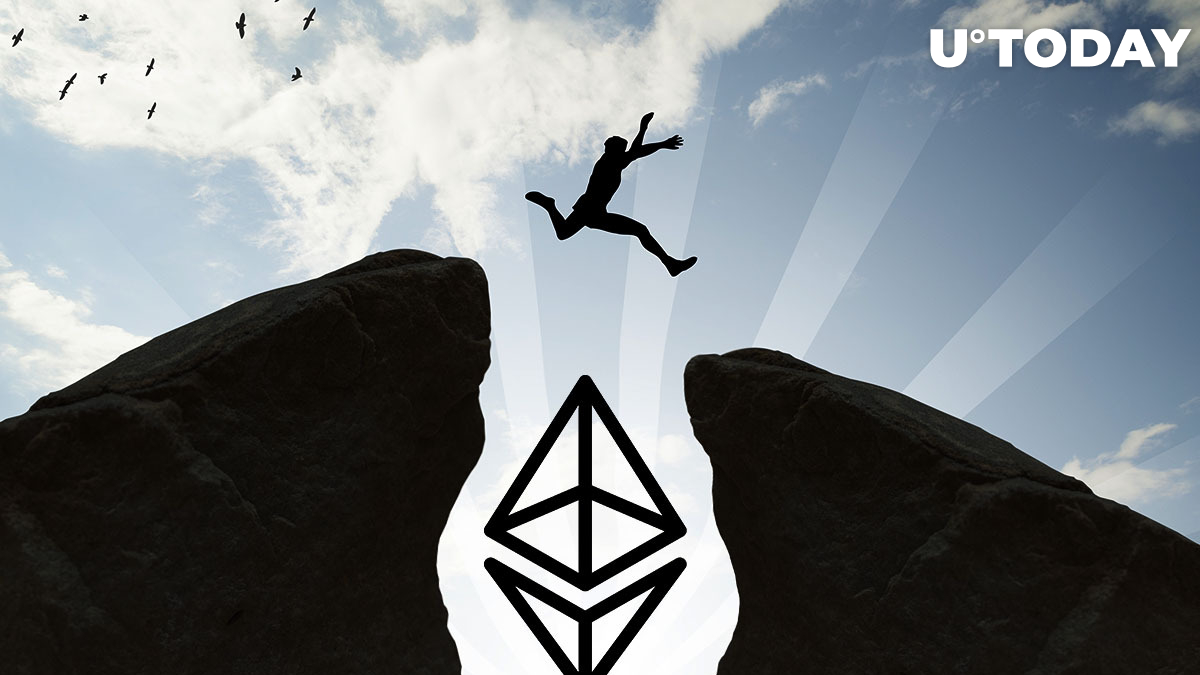 Ethereum's block count has just reached 10 mln, which represents a significant milestone for the second-largest cryptocurrency.

According to Luit Hollander, it took more than 15 zettahashes of computing power to mine this gargantuan number of blocks over the course of five years. The genesis block of the biggest altcoin was mined on July 20, 2015.

Ethereum, along with its eccentric co-founder Vitalik Buterin, came to prominence during the ICO bubble. It came close to flipping Bitcoin in June 2017.

After a strong start in early 2020, the price of ETH had its biggest daily crash to date on March 12 but has since surged back above the $200 level.

This achievement comes on the verge of Ethereum 2.0. The proof-of-stake iteration of the cryptocurrency, which is also called Serenity, is expected to get off the ground in July with the launch of the Beacon Chain.