Vladislav Sopov
In an unmatched experiment, non-fungible tokens were activated on four blockchains before landing on Ethereum's OpenSea 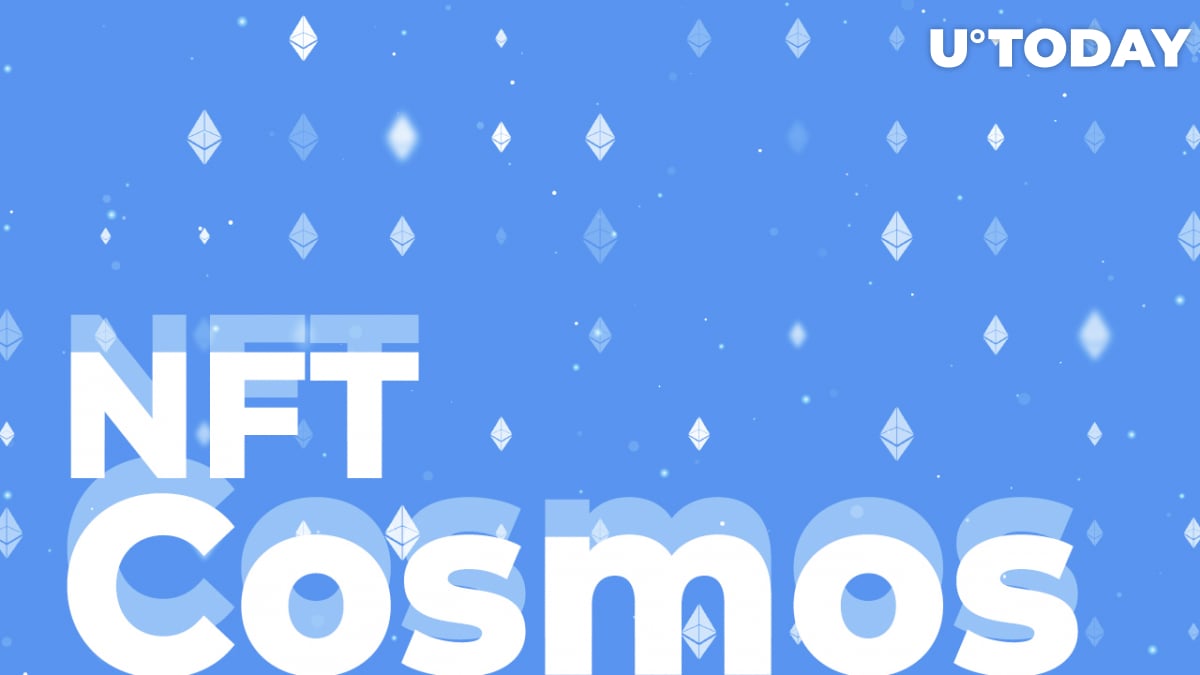 IRISnet has facilitated the transfer of a non-fungible token from permissioned distributed network WenChang Chain that was built using the Cosmos software development kit on Ethereum's largest NFT marketplace.

NFT bridge is established between Cosmos-based WenChang Chain and Ethereum

According to the official announcement shared in Cosmos' main blog, its software development kit was utilized for the first-ever NFT travel between four blockchain networks.

?#NFTs Travel from Cosmos-SDK-based WenChang Chain to #Ethereum for the First Time through #IBCGang Member @irisnetwork!

Read more about the 1st NFT #IBC transaction between 4 chains & the cutting-edge technology that made it possible:https://t.co/dC66PYDHYQ pic.twitter.com/YKvQXF1cjc

First, the NFTs were minted at WenChang Chain, one of the decentralized platforms that belong to BSN Open Permissioned Blockchains, an ecosystem of hybrid distributed networks. The tokens were registered through IP.PUB, which is a Digital Artwork Registration Platform supported by China Promoting Minority Culture & Art Association.

Then, the tokens were sent to IRITA Hub and IRIS Hub, two networks operated by IRISNet, Cosmos-based cross-platform interoperability protocol.

Why is this transfer crucial for IBC instruments?

Right now, all NFTs from the experiment are available for sale on OpenSea, the largest Ethereum-based marketplace for non-fungible tokens.

This experiment is unique due to various features. First of all, it demonstrates Cosmos' role in connecting permissioned and permissionless blockchains, e.g., Ethereum and BSN. Then, it shows that Chinese state-backed bodies are still interested in blockchain usage despite a severe crack-down on crypto.