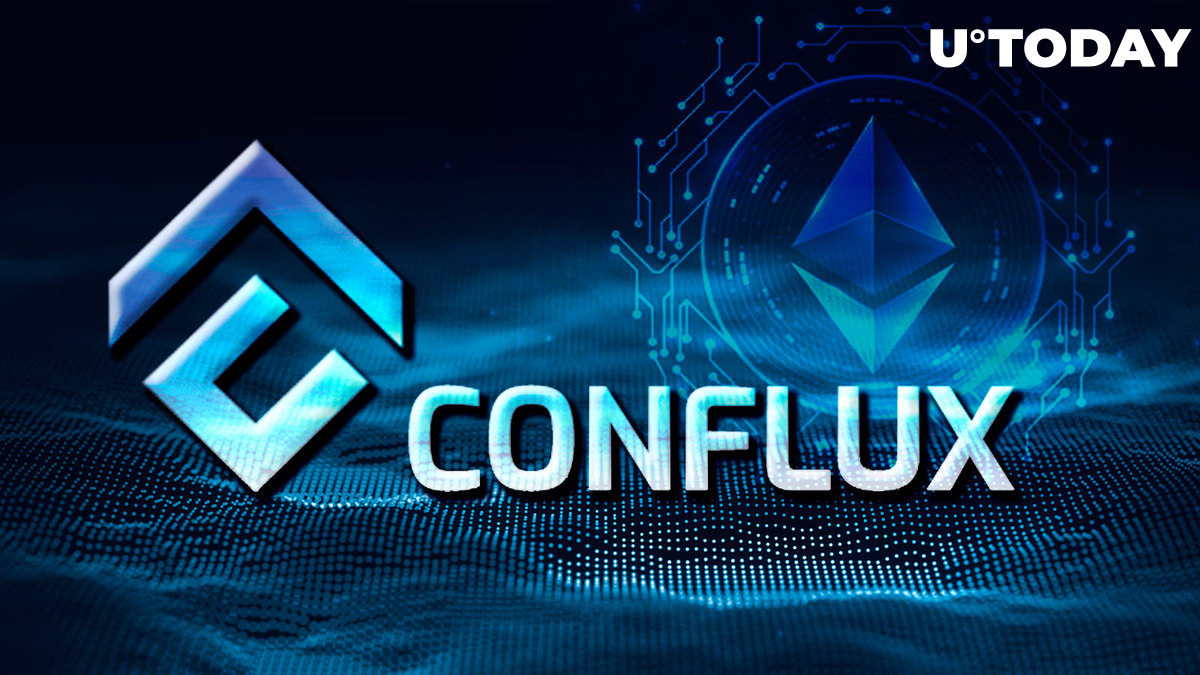 As reported by Colin Wu, Layer 1 blockchain Conflux is setting itself up to receive Ethereum miners after the Merge by proposing a change of its mining algorithm to Ethereum's proof-of-work consensus, Ethash. However, specific details regarding the proposal are pending.

Conflux initiated the CIP-102 proposal: change the PoW mining algorithm to Ethash, the motivation is to make it easier for Ethereum miners to switch to Conflux after the merger, but the specific details are still pending. https://t.co/dhMrmS3rk2

Ethereum Classic, a hard fork that was launched in July 2016 after the infamous DAO hack, might attract those members of the community who want to stick with the proof-of-work consensus mechanism, as it operates on a modified version of Ethash called ETChash.

As reported by U.Today, the Ethereum Classic project has penned a note welcoming "disenfranchised" ETH miners who may lose out on their stream of income when the Merge occurs. The reported success it is seeing in migration likely contributed to the latest growth.

The Ethereum Goerlis testnet has been merged. This is the last testnet before the Ethereum mainnet merge (expected in September). Previously, both Ropsten and Sepolia successfully switched from PoW to PoS.

The final testnet to merge, Goerli, successfully underwent a proof-of-stake transition. As the Merge update slated for Sept. 19 approaches, there has been speculation of numerous Ethereum PoW forks arising.

As reported by U.Today, Ethereum creator Vitalik Buterin believes that potential hard forks might not cause any significant harm to Ethereum. He says that members of the community are solidly behind the upgrade, which implies that attempts to launch competing versions of the chain are unlikely to gain much traction with disgruntled miners.

Along these lines, Circle Internet Financial, an issuer of the crypto stablecoin USDC, said it will not support any offshoots of Ethereum when the blockchain network undergoes its proof-of-stake transition.