Ethereum (ETH) Inches Close to $1,900 As Another All-Time High Is Reached

Yuri Molchan
The second largest cryptocurrency has inched close to the $1,900 level after reaching yet another all-time high; here are the reasons for the continuous rise of ETH 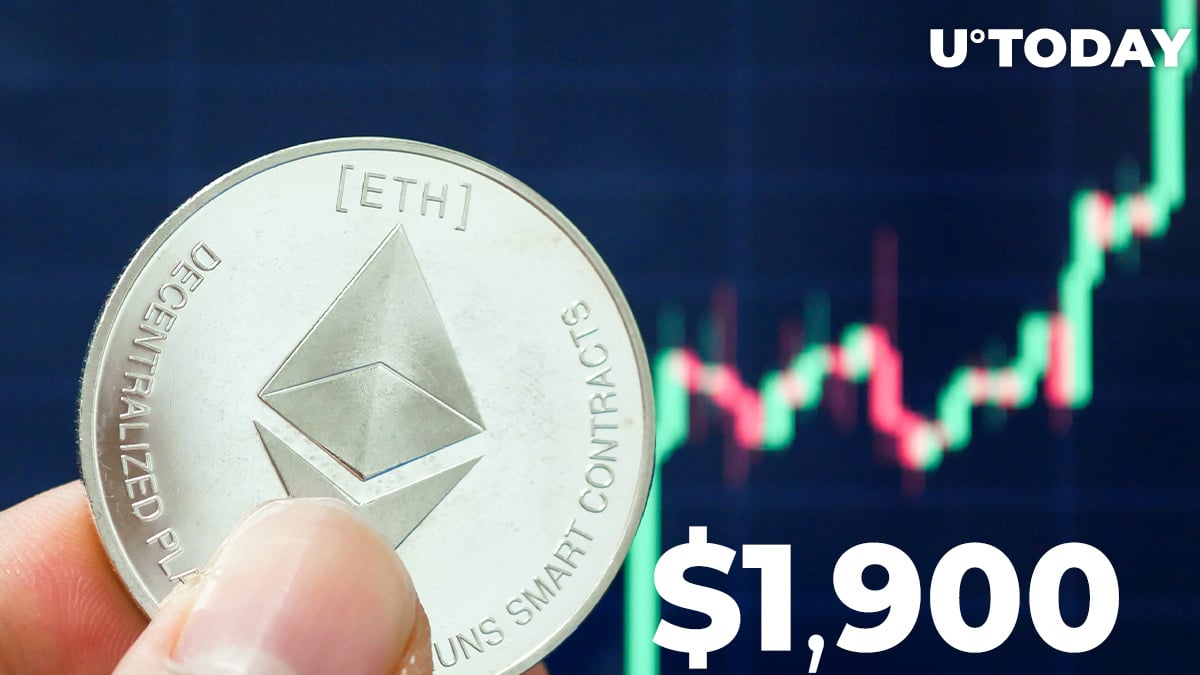 Less than four hours ago, the native coin of Vitalik Buterin’s brainchild, ETH, surged to a new all-time high of $1,871 after reaching the previous ATH just four days earlier.

Data from the CoinMarketCap says ETH has reached a new all-time high, inching closer to the $1,900 price mark.

It has taken the second biggest crypto coin only four days to print a new ATH, the previous one was when the currency surged above the $1,800 level.

Reasons behind the ETH rise

The activity of stakers on the ETH 2.0 deposit contract (ETH 2.0 Zero Phase otherwise known as Beacon Chain) has also driven the price upward.

The daily new amount of validators totals approximately 365 (on the weekly basis).

Grayscale adds $1 billion in crypto, more ETH prior to the ATH

In a recent tweet, Grayscale Investments hedge fund shared that it had increased its crypto holdings to $37.8 billion. That’s a billion USD in crypto added in a single day. The previous figure was $36.8 billion.