Arman Shirinyan
Ethereum loses fundamental trend support after dropping by more than $250 overnight, but institutions are still in 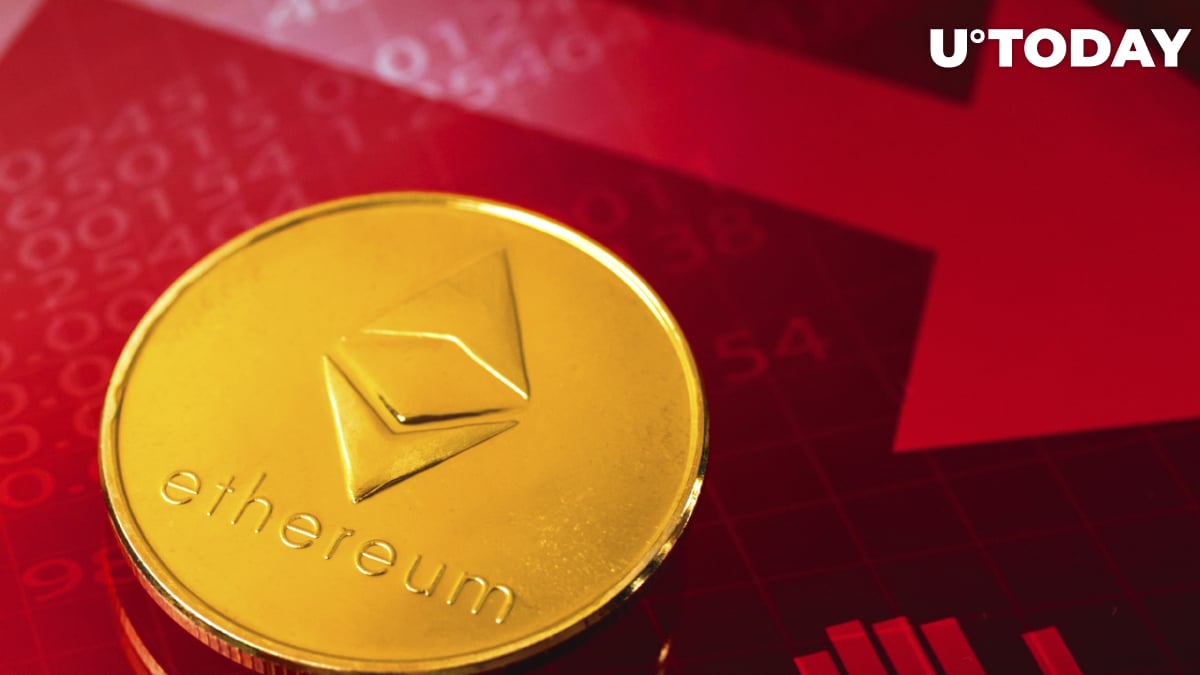 Following the global cryptocurrency market correction, Ethereum drops below the trendline that has been forming since the end of October while institutional inflows rise in the previous week, with assets under management hitting a new record of $21 billion.

Ethereum's run that started back in October has lasted 46 days, ending after the global cryptocurrency market sell-off that started with Bitcoin dropping by 4.3% in the last 24 hours.

The trendline was formed after Oct. 23 and has been tested multiple times during this run. The most recent test took place on Nov. 10 right after Ethereum reached the new ATH.

Ethereum has immediately followed the largest cryptocurrency and lost almost 6% of its value, which returns it to the beginning of November when it was trading around $4,300. Ethereum's previous ATH was hit on Nov. 19 and reached $4,867.

Institutional flows in the previous week

While the past week was not the most successful week for the cryptocurrency market, institutions were still interested in both Bitcoin and altcoin markets by investing a total of $150 million. Ethereum's share on the previous week was $17.3 million.

The total volume of Ethereum assets under management has exceeded $21 billion in total, which is a record for the second-largest cryptocurrency on the market.

At press time, Ethereum is trading at $4,313 with a negative 5.5% market performance.