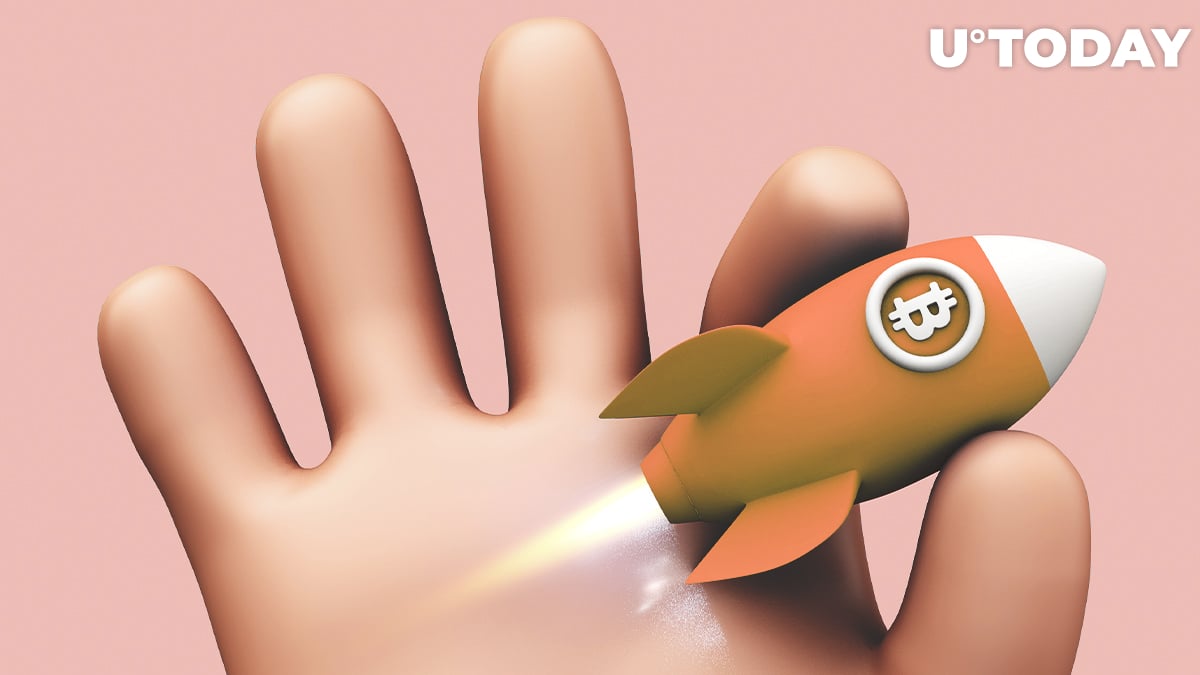 According to on-chain data provided by Glassnode and Blockchain.com, indicators signal the upcoming circulating supply increase. But in addition to possibly increasing supply, most Bitcoin holders are becoming conservative and keeping their coins in personal wallets. At the same time, with Bitcoin holders keeping their money in their wallets, the Bitcoin exchange inflow also rises.

Bitcoin holdings back at October 2020 levels

Usually, increasing amounts of Bitcoins in personal wallets signal upcoming accumulation periods and are usually considered a good thing for the market since traders are not willing to sell funds and instead are holding them. The previous total supply-held ATH was reached in October when Bitcoin was ranging around the level of $10,000.

The decrease in supply holdings of long-term investors and increased spending rates may lead to elevated volatility on the market due to large selling volumes and strong buying power being present on the market simultaneously. The reason behind investors' conservatism is non-disclosed and cannot be easily defined. But according to on-chain and market data, Bitcoin's recent price drop back to $28,000 may have led to increased demand that has not been realized on the market yet.

While the Chinese cryptocurrency market is still recovering from its recent mining ban, various companies have entered the cryptocurrency mining market, which led to the hashrate increase. At the same time, the hashrate market needs to be prepared for an upcoming supply increase, which may lead to additional fluctuations.

Current market and on-chain data diverge from each other, and we have not yet seen any significant impact on the market. At press time, Bitcoin is trading at $48,100 with an almost four percent drop on Aug. 24, which led to almost $500 million liquidations on the market.