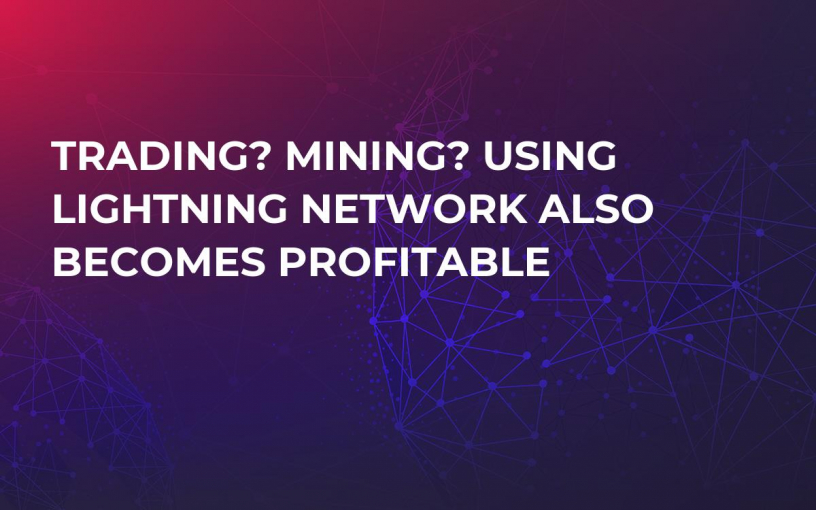 The rapidly growing Bitcoin's Lightning Network, which is known for its high-speed transactions, can now bring you money…but very little (a lightning developer Alex Bosworth earns only $2 per month). From now on, users who choose to run a node on their computer can earn through a system of fees.

While the majority of nodes are still managed by pure enthusiasts who do not charge anything, giving an ability to earn Satoshis for providing routing would give a good incentive for maintaining the network. Bosworth predicts that LN fees will still remain minuscule in the future, so lightning payments would remain cheaper than traditional transactions.