Yuri Molchan
The team at Eximchain project, founded by MIT graduates, intends to stop developing the network over a massive lack of funding 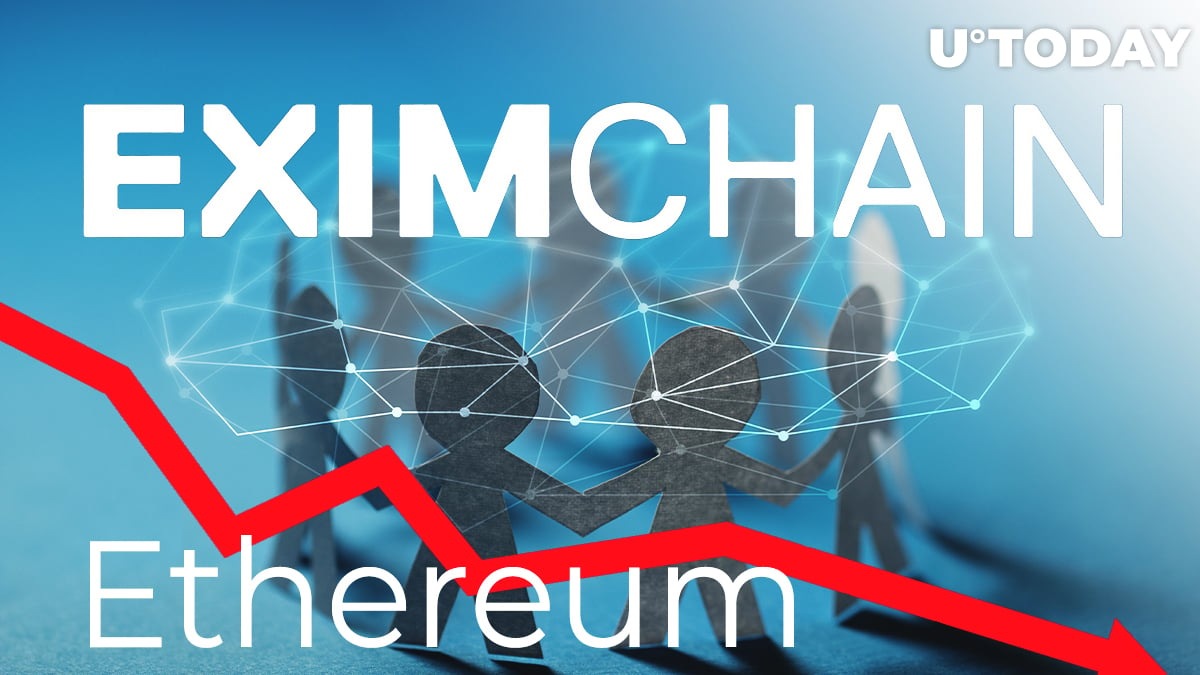 In a Medium post addressed to the community, the team at the Eximchain project—who managed to get $20 mln from investors two years ago—has announced that they will no longer support the development of the chain due to insufficient funding in 2020.

Lack of funding drives the team to ditch the project

The Eximchain project, created by alumni of the Massachusetts Institute of Technology, intended to bring crucial changes to global supply chains using blockchain.

At the start of 2018, the team managed to raise around $20 mln by issuing tokens and selling them to the community. However, this difficult year with the lockdown and its consequences has driven the team to give up.

We regret to inform you that Eximchain Network has to conclude development after the team giving the best effort.

Since 2018, the project managed to finish the development of its own mainnet, created the Quadratic-Voting Based Governance Mechanism, created a DappBot and designed POCs to be used by businesses working with supply chains.

They were also prepared to launch Smart Supply Chain solutions for businesses.

The major reason for the end of the network's development has proven to be the massive decline of the ETH exchange rate in 2018, when the second biggest crypto dropped from approximately $811 to $394, thus making the team lose about half of its raised funds.

They constantly had to cash out ETH at a price two times lower than they received it at to cover operational costs.

Failing to establish partnerships with businesses

As for the second reason, the team mentioned that they had to face the fact that the adoption cycle of the product by businesses takes much longer than a product made for retail consumers.

Occasionally, Eximchain received confirmation from companies six months after pitching. However, even in those cases, adoption was not pushed forward because of cooperation issues in various departments.

They managed to ink a partnership deal at the Visa Everywhere Initiative 2020. However, the lockdown made the customer terminate the contract.

Working with no salaries

Despite numerous measures that Eximchain has taken, including working without a salary, it has decided to stop working on the network.

The entire Eximchain team has not been paid with any salary in order to try to get through the crisis even when one of our key members was in a bad health situation.

The team is unable to make a refund of the ETH it raised in 2018. After Nov. 6, Eximchain will shut down its nodes and will not be in control of the network anymore.

All official public communications will be shut down within ten days.