ETH 2.0 Continues to Absorb The Share Of Contracts On ETH

Alihuseyn Gulu-Zada
The share of concluded contracts for ETH 2.0 exceeded 5% of the total amount of Ethereum 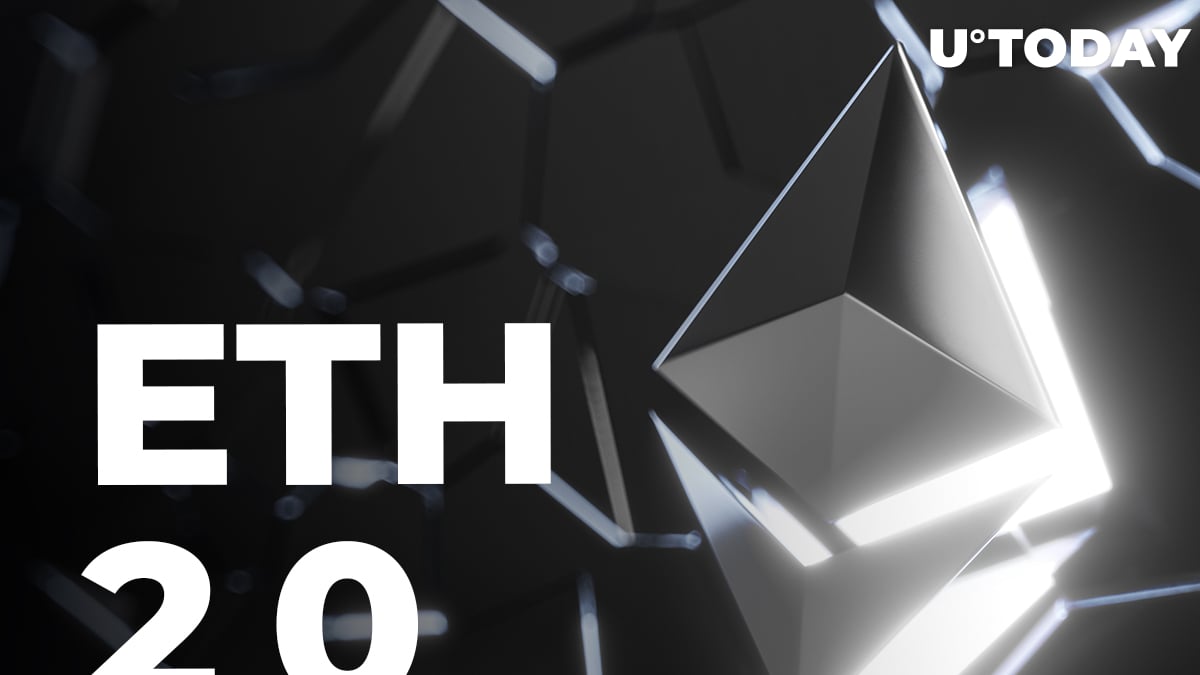 According to the published tweet, 179,480 with 5,880,962 ETH are already in the deposit of the new contract. This is approximately 11.5 billion at a price of $ 1,969, or 5.05% of the total ETH offer. And this number is slowly but surely increasing. In parallel, the number of active validators exceeded 170,000. The daily increase in new validators is approximately 847.The queue currently stands at 5,654.

? 5% of ETH Total Supply is now in ETH2 deposit contract!!

As it is known, Ethereum is moving from the existing Proof-of-Work (PoW) algorithm to the Proof-of-Stake (PoS) consensus with 2.0. The PoS system is known to be somewhat more scalable and more efficient than the PoW system. The Proof-of-Stake algorithm enables blocks to be confirmed more efficiently and requires validators to hold Ethereum instead of making a transaction. In order to participate in staking with a defined return on equivalent asset terms, assets must also be locked. In this context, investors have locked their Ethereums on smart contracts.

As of now, ETH 2.0 is in its first phase, called "Phase 0". To initially launch at the end of 2020, the network required more than 16,000 validators and 500,000 ETH. Initially, community members seemed reluctant to lock up their coins, but the minimum threshold was exceeded just before the deadline.

Since then, however, ETH inflows into the ETH 2.0 staking contract have increased significantly.