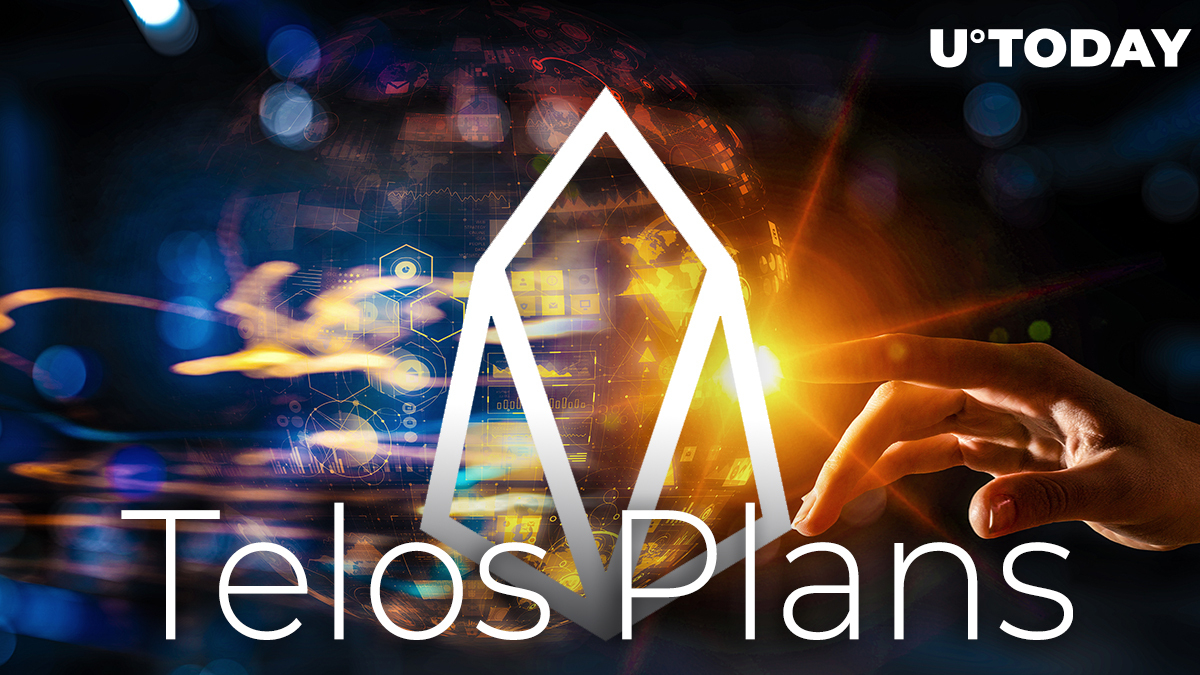 Built on EOS.IO technology, the Telos Blockchain is widely considered the "first fork of EOS". It also has great development, scaling, and marketing plans. Recently, Douglas Horn, Chief Architect and Whitepaper Author of Telos, talked to Block.one about some of the prospects for his network.

It's Time For Africa

The Telos Economic Development Plan, which was recently approved by the Telos community, proposes Sub-Saharan Africa as their main focus for the promotion of their stablecoin. As a region that lacks secure, traditional cross-border financial institutions, the TLOS-based stablecoins will be pegged to a country's national currency. Telos has already launched its token pegged to the South African Rand called the eZAR. Since other African nations are in process of deploying such stablecoins, they will soon be able to interact on the Telos Vapaée DEX.

Mr. Horn also highlighted interest in decentralized autonomous organizations (DAOs) among business teams around the world. This is why the Hypha DAO, which has been developed by Telos, will be used as an out-of-the-box government tool by numerous partners.

dStor, a decentralized file storage system, is another promising project by Telos. Apart from cloud storage, it will also act as a streaming platform and in compliance with the General Data Protection Regulation (GDPR) framework.

Sounds like a good idea? What do you think? Will Telos able to overcome major EOS-related bottlenecks similar to those that have been recently revealed? We can hardly wait for your comments on Twitter!