Vladislav Sopov
Users are unable to send EOS because of CPU issues and increased network activity over last two days. The problems may have been caused by... an airdrop. 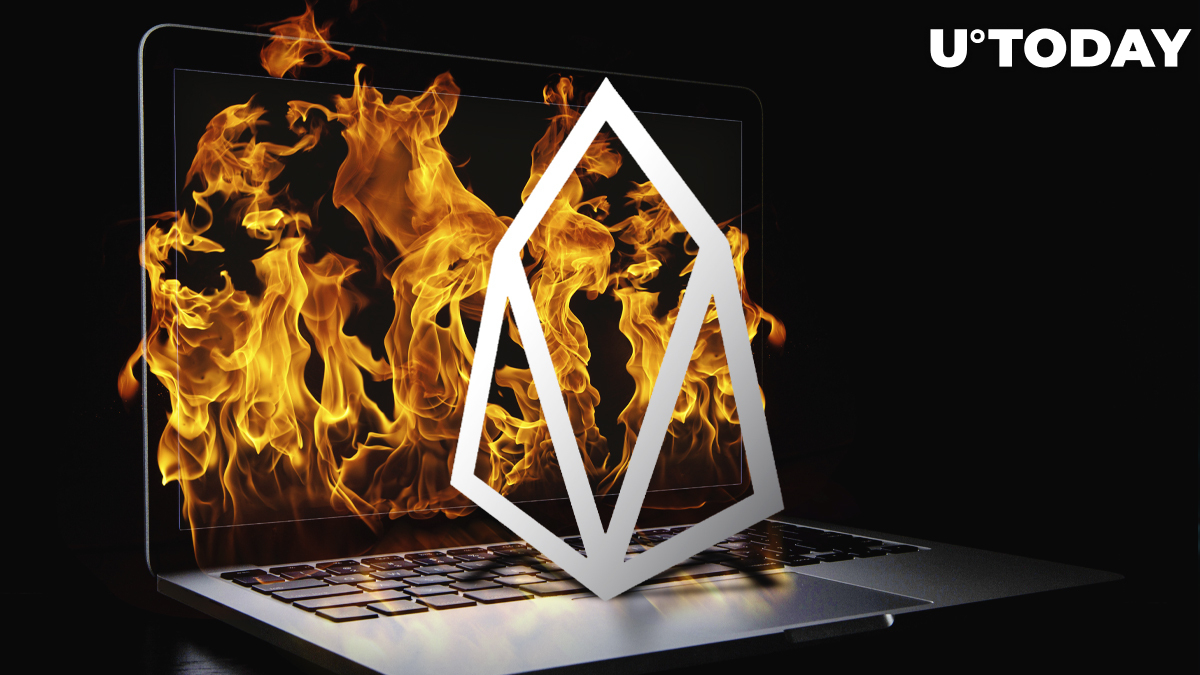 Over the last 24 hours, an overload in the EOS network has lead to new challenges for users. Some EOSians faced abnormal CPU usage, in which a transaction of $100 USD worth of EOS consumed 24% of a dPoS participant's CPU. More and more users were unable to send their EOS to vote for new block producer. Well-known block explorer and wallet Blocks.io tried to help them, granting 5 free transactions for every Scatter user. Since yesterday, some manuals have been released on how to stake the CPU in favor of another account.

Some analysts have investigated into the cause of this overload, and it was determined to be organizers of an infamous airdrop that flooded the network. This is similar to an incident that occurred five months ago that resulted in the termination of a previous blockchain project because of a conflict and mutual accusations.

This sad state of play lead many EOSians to accuse the block producers of collusion. Block.one, the organization behind the Eos.io blockchain, has kept silent while the users demand for "new governance ... that stops vote buying, stops exchanges from voting, stops BP collusion and allows for only 1 vote per token". The victims of the CPU crunch are also hinting at a long-time discussion about the centralized nature of EOS, and are asking Block.one to prove that "EOS is not a security".

On November 1, 2019, multiple EOS (EOS) users accounts found that the dApps failed to process their transactions. There were also complaints about CPU overuse and expressed concern about lending impossibility. Some community participants even suggested that's the right time to ask the Block.one to support the system with extra tokens.

While trying to find out the root of the problem, a user noticed 46 million EOS worth on REX were rented for the CPU. This resulted in a system overload and a lack of liquidity. It also reflected on abnormal EOS network usage metrics, such as a 1000x increase in CPU cost, followed by a 4x increase in CPU use ratio.

After a while, the confused users figured out that system congestion was a result of one EOS-based dApp airdrop. People were asked to create new EOS accounts in order to order to obtain their rewards. This resulted in a rapid influx of new accounts as every airdrop participant was required to operate with a certain amount of EOS RAM, This also resulted in the CPU anomaly. Unfortunately, major inconveniences were experienced by those who never participated in airdrops.

Will This Happen Again?

This situation looked similar to the infamous Cryptokitties story, when the euphoria for NFT (collectible tokens) resulted in a dramatic increase in gas prices on the Ethereum network. Aaron Cox, Developer of the EOS-based wallet Greymass, said that this situation can be symptomatic when developing a network:

Today's EOS congestion is an interesting scenario, one in which users are incentivized to use (arguably "burn") their own resources in exchange for a portion of a new token distribution.

What do you think? Are the situations somehow connected with the over-centralized EOS network? How can we avoid it in the future?