Alex Dovbnya
His reputation has never been worse 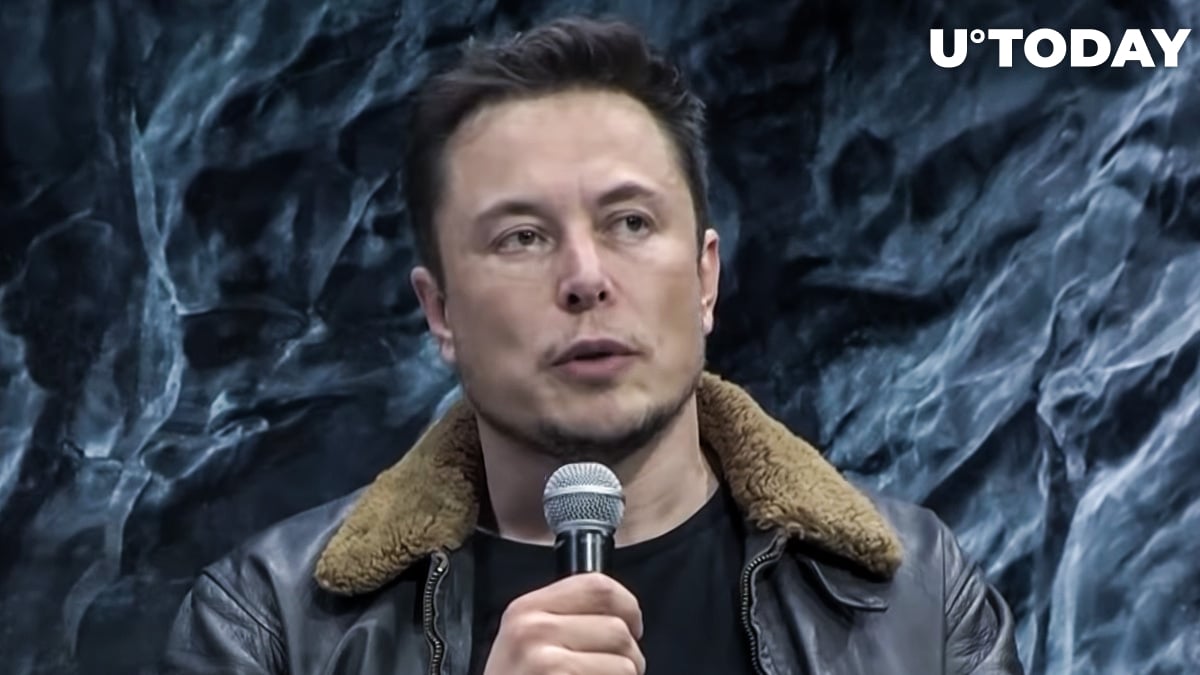 Elon Musk’s online reputation has taken a massive hit because of his switcheroo on Bitcoin.

According to a report by Yahoo Finance, which cites data from social media monitoring company Awario, negative tweets about the centibillionaire now outstrip positive ones (19.2 percent and 14.9 percent).

Bitcoiners quickly went from adoring Musk to hating his guts after Tesla suspended Bitcoin payments. Adding more fuel to the fire, the controversial entrepreneur questioned the crypto king’s centralization and implied that the e-car maker could dump its holdings before backtracking on the threat.

Related
Elon Musk Discovers New Use Case for Dogecoin
Widely credited for the market collapse in May, the Tesla boss might have easily seen his approval rating plunging even more if it wasn’t for his devoted Dogecoin army that religiously follows his every tweet.