Yuri Molchan
Elon Musk says that SpaceX intends to put DOGE on the Moon – what does he mean? 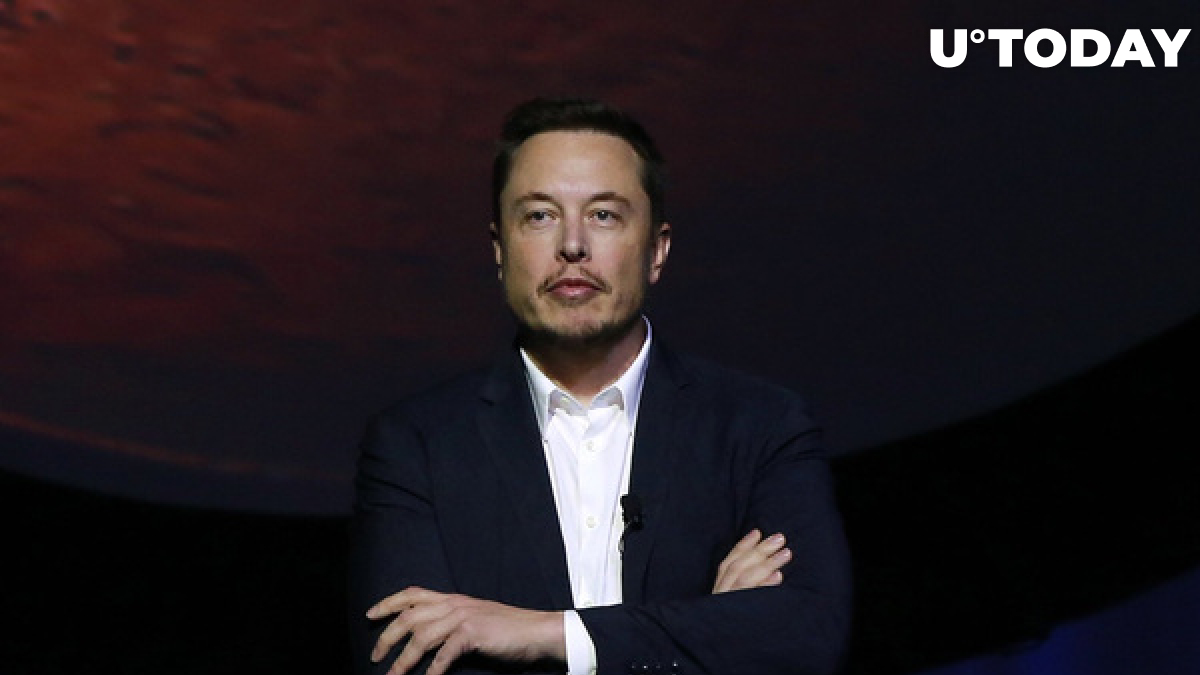 The CEO of SpaceX and Tesla, the world's richest man and Bitcoin supporter Elon Musk, has again given the community a foggy tweet about DOGE.

This time, it does not mention Tesla but instead - SpaceX.

Musk has tweeted that SpaceX is going to take "literal Dogecoin" to the "literal moon."

Most likely, this is another method Musk is using to promote Starbase. That is the new name suggested for Boca Chica Village, a small community in Cameron County, Texas, where SpaceX plans to build rocket ships, in addition to SpaceX locations in Texas and California.

Over the past few days, Musk has been actively promoting "Starbase," tweeting that the company is hiring "engineers, technicians, builders & essential support personnel of all kinds" and that the need for them is increasing very fast.

There have been jokes on Twitter recently that Elon Musk plans to put the DOGE or Bitcoin logo on SpaceX rocket ships when they are ready to take off and fly to Mars.

DOGE is the "first love" of Musk as far as crypto is concerned. Bitcoin comes in second, and Elon views it as an inflation hedge.

Another thing worth remembering is that today is April Fools' Day. Thus, this tweet could also be a joke—hence the word "literal" in the tweet.

Tesla and Musk both own Bitcoin

Earlier this year, Elon Musk announced that Tesla had allocated a whopping $1.5 billion into the flagship cryptocurrency, Bitcoin.

Last year, Musk admitted that he still keeps 0.25 BTC that he once received from a friend as a gift. However, speculations in the community have it that, after Musk announced himself to be a Bitcoin supporter, his personal BTC stash may have grown much bigger.