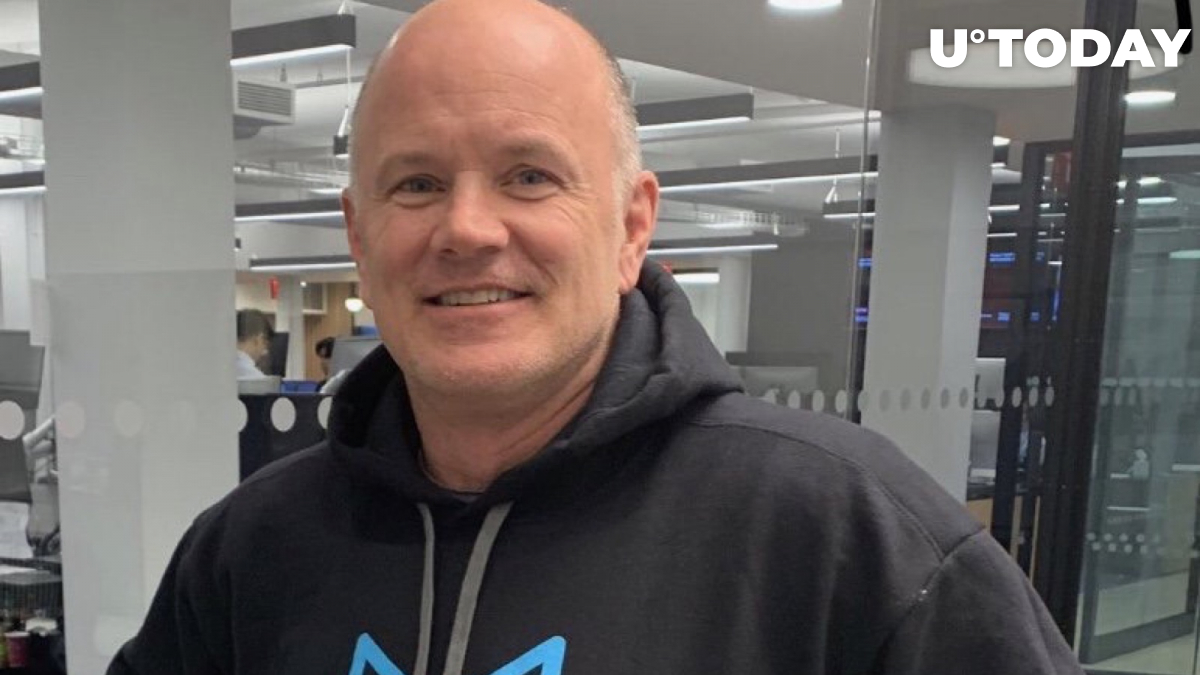 Billionaire Mike Novogratz recently drew a parallel between the cryptocurrency market and Game of Thrones, the omnipresent TV show that is known for its brutality and unexpected plot twists, Yahoo! Finance reports. The comparison comes in handy if one considers that his crypto-oriented merchant bank Galaxy Digital lost a whopping $272 mln during its first year of operations.

2018, which was defined by the brutal downfall of the cryptocurrency market, turned out to be (expectedly) bad for Galaxy Digital. As reported by U.Today, Galaxy Digital revealed a $134 mln loss in its very first financial disclosure that was published in September.

Overall, Galaxy Digital lost more than $272 mln in 2018. The cryptocurrency market reached its lowest point in Q4 with Bitcoin reaching its yearly low of $3,122 back in December. In light of these disastrous numbers, Novogratz compared crypto to Game of Thrones:

With that being said, Novogratz claims that focusing on the operational loss is more important for him.

Galaxy Digital was founded right on the brink of the market collapse with Novogratz investing a war chest of $300 mln. In January 2019, he increased his stake in the company to 79.3 percent. Despite the astonishing losses, the Bitcoin bull sticks to an optimistic narrative, claiming that the cryptocurrency market is finally rebounding.

"While 2018 was a challenging year for the industry, I am pleased with the ways in which our team navigated difficult market dynamics, and believe we are well positioned to scale our business strategically over time," Novogratz told Bloomberg.