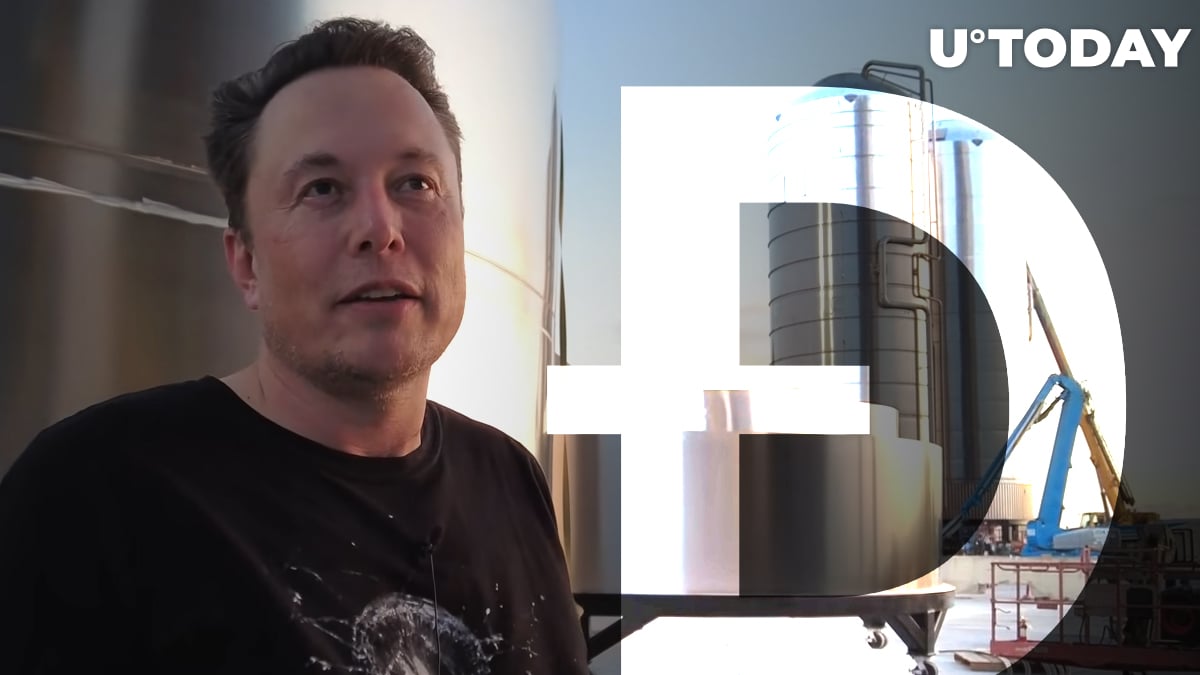 Tesla CEO Elon Musk enthralled the Dogecoin community by announcing that he’s going to post another picture of Floki, his Shiba Inu puppy, on Monday.

The self-proclaimed Dogefather tweeted that his adorable dog had arrived in early September. As reported by U.Today, Floki Inu, a Dogecoin copycat that was launched on Binance Smart Chain, saw a 100 percent price uptick after Musk published the very first photo of his puppy to the great delight of his fans.

Musk, who’s currently the wealthiest person on the planet with an estimated net worth of $200 billion, recently opined that crypto cannot be destroyed, but he does believe that governments are capable of stifling the industry’s growth.

Dogecoin is struggling to regain its momentum

After the recent retail mania came to an end, Dogecoin has become less sensitive to Musk’s tweets.

Despite growing merchant adoption, the parody cryptocurrency is now on the cusp of leaving the 10 largest cryptocurrencies by market capitalization after disappointing price performance over the last few months.

DOGE is now down 65 percent against Bitcoin, the flagship coin, since its May 7 peak.