Alex Dovbnya
A hamster named Mr. Goxx has stunned the cryptocurrency community with his impressive performance 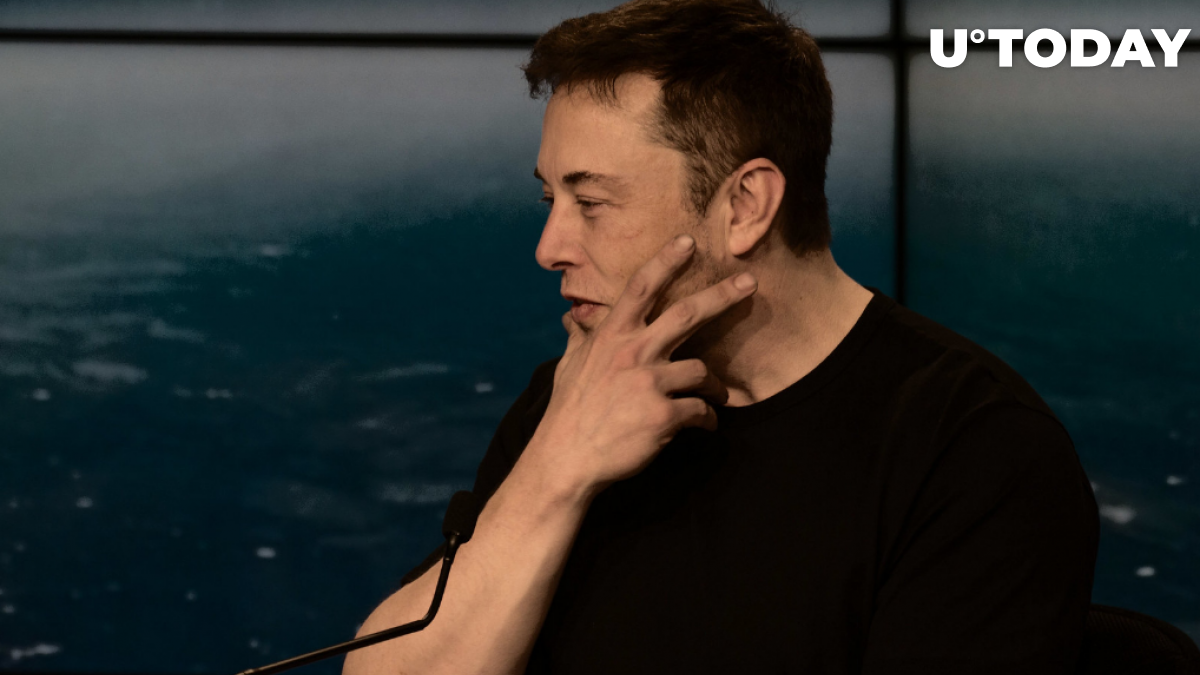 Mr. Goxx, a crypto-trading hamster from Germany, has caught the attention of none other than Tesla CEO Elon Musk.

In a recent tweet, the charismatic centibillionaire praised the rodent for having “mad skillz” in response to a BBC article posted by Dogecoin co-founder Billy Markus.

The hamster, which was named after the now-defunct Mt. Gox cryptocurrency exchange, has made headlines around the globe after outstripping legendary investor Warren Buffett, the S&P 500, and even Ark’s Cathie Wood.

Mr. Goxx started trading crypto in early June with a buy order for Stellar Lumens (XLM). His career performance reached the current peak of 42% with unrealized profits of 136 euros on Sept. 17.

The hamster has his own office room, "Goxx Box," where he can make trades at any time.

He picks the list of cryptocurrencies with the help of the “intention wheel.” After that, the hamster has to choose whether he wants to be on the buy side or the sell side of the trade by running through one of the two “decision tunnels.” All trading sessions are live-streamed on Twitch.

Dogecoin was one of the most successful trades for Mr. Goxx. He bought the meme coin in July and sold it for a 46% profit in September.

The real identity of the hamster’s human caretaker remains unknown.