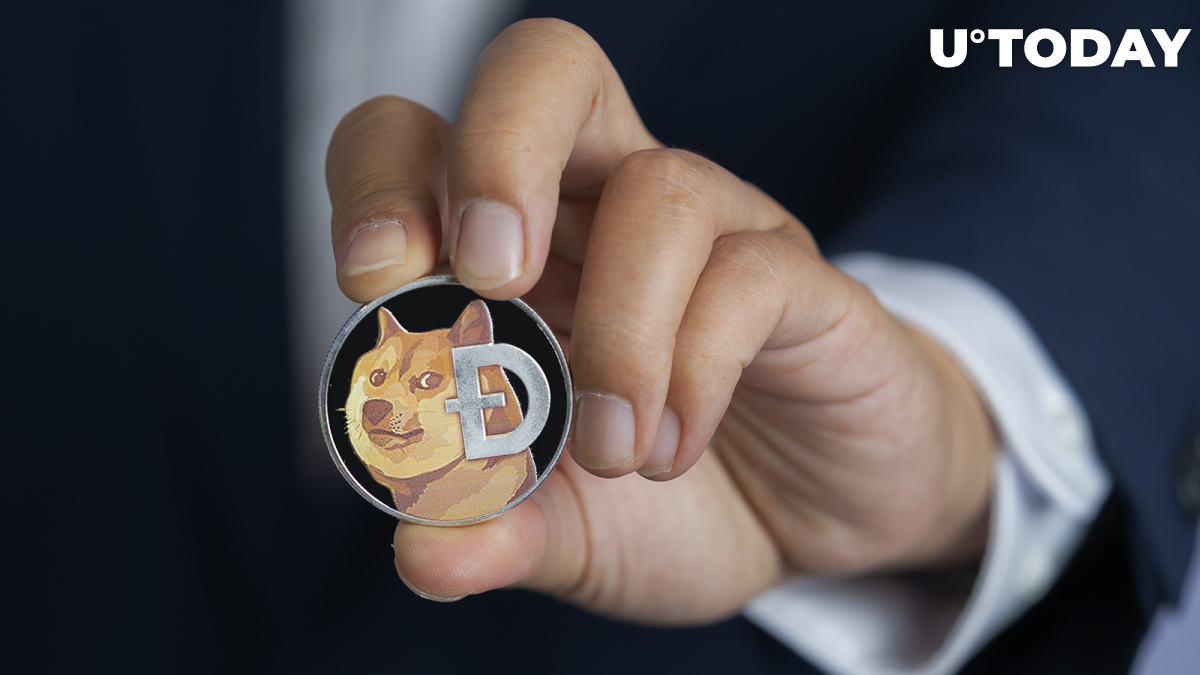 In a recent interview with Business Insider, Dogecoin co-founder Jackson Palmer said that talking about Tesla CEO Elon Musk was not worth it.

Palmer accused the centibillionaire of exploiting cryptocurrency communities in order to strengthen his own cult of personality.

In late May, Musk got into a bitter Twitter spat with Palmer after the latter questioned the tech mogul’s coding skills. In response, the centibillionaire started attacking Palmer on Twitter, arguing that his critic didn’t actually write a single line of the Dogecoin code.

Palmer came under further attack from Musk’s fans who started to aggressively defend their idol.

The Dogecoin co-founder described his public spat with the controversial businessman as a “sobering incident.”

The former Adobe software engineer claims Musk is trying to build his own army of misfits who are “dedicated” and “extremely passionate.”

Dogecoin gained plenty of prominence back in 2021 because of Musk’s frequent tweets about the meme coins.

The rapid rise of the meme coin put a spotlight on its creators. After Palmer left the cryptocurrency community in 2015, he didn’t want anything to do with Dogecoin. However, the meme coin continued to follow him as “a bad smell” in spite of his efforts to keep a low profile by deleting all social media.

As reported by U.Today, a $258 billion lawsuit, which claims that Musk deliberately promoted Dogecoin as a Ponzi scheme, recently expanded in scope.