Here’s What’s Moving DOGE Up, According to Dogecoin Cofounder

Yuri Molchan
Dogecoin cofounder Billy Markus opines on what has been fueling the recent DOGE rally, here’s what he has to say 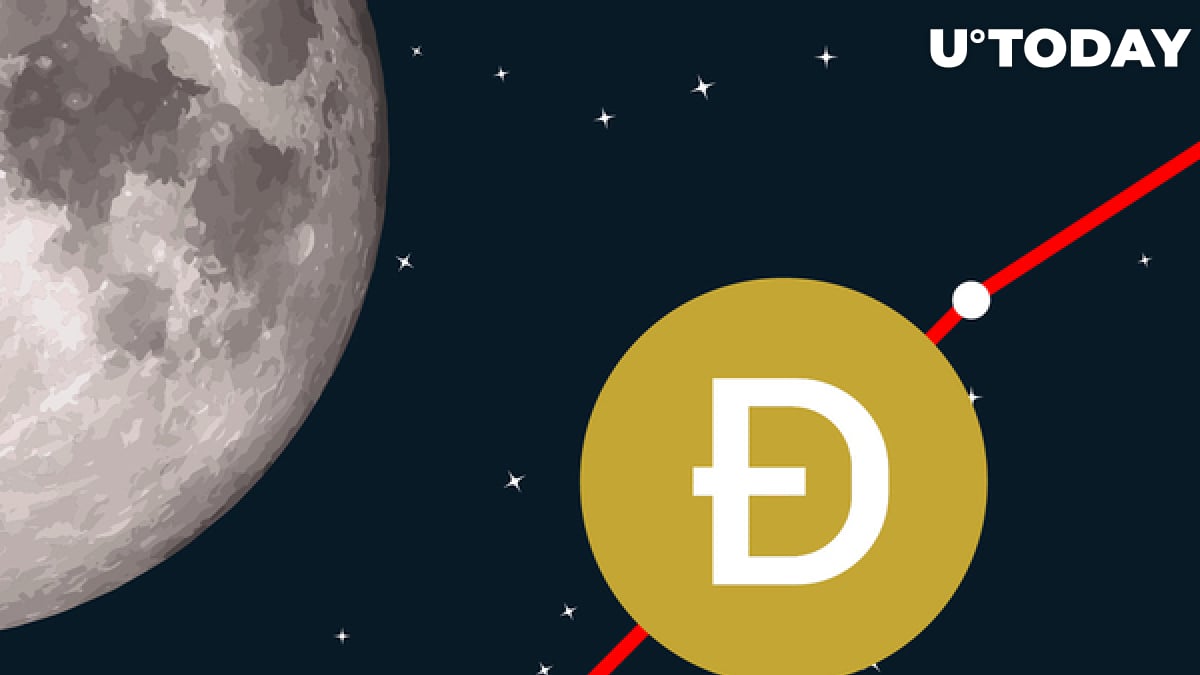 Billy Markus created the meme-coin DOGE as a parody of Bitcoin back in 2013. Last month, Dogecoin was changing hands as low as $0.0026, and now it is sitting at $0.61. It is already the fourth digital asset. Markus revealed the secret of DOGE's rise in his recent tweet.

The Bitcoin-parody DOGE has been seeing massive price surges this year due to Elon Musk tweets. He was the first to call it the "people’s currency," then promised to put "literal DOGE on the literal Moon" via SpaceX. Now, Musk is preparing to make an appearance on "Saturday Night Live" (SNL) this weekend.

According to CNBC reporter Kate Rooney, the newest DOGE investors particularly see Musk's tweets as the main price pumper of the meme-coin.

According to Rooney, DOGE is making its way into online gambling markets as people are making bets about what Musk will talk about on SNL and whether it will be his favorite Shiba-Inu cryptocurrency.

DOGE is "millennials' middle finger to the system": Mike Novogratz

In his recent interviews with Bloomberg and CNBC, founder and CEO of Galaxy Digital, Mike Novogratz, assumed that Dogecoin may be favored by millennials and generation Z since buying it is similar to showing the middle finger to the system. This is reminiscent of the craze over Gamestop shares.

However, he cautioned against Dogecoin, saying that there are no development upgrades for this coin, nor is there any money from financial institutions going into it.

Billy Markus, who created Dogecoin together with Jackson Palmer and launched it back in 2013, has taken to Twitter (where he dwells as "Shibetoshi Nakamoto") to share his take on the recent Dogecoin rally.

His opinion is simple: the market is driven by emotion and sentiment, he believes. The price on the market is moved by people's decisions, made for their own personal reasons.

He does not, however, refer to the asset as loudly as Elon Musk with his "people's currency" moniker.