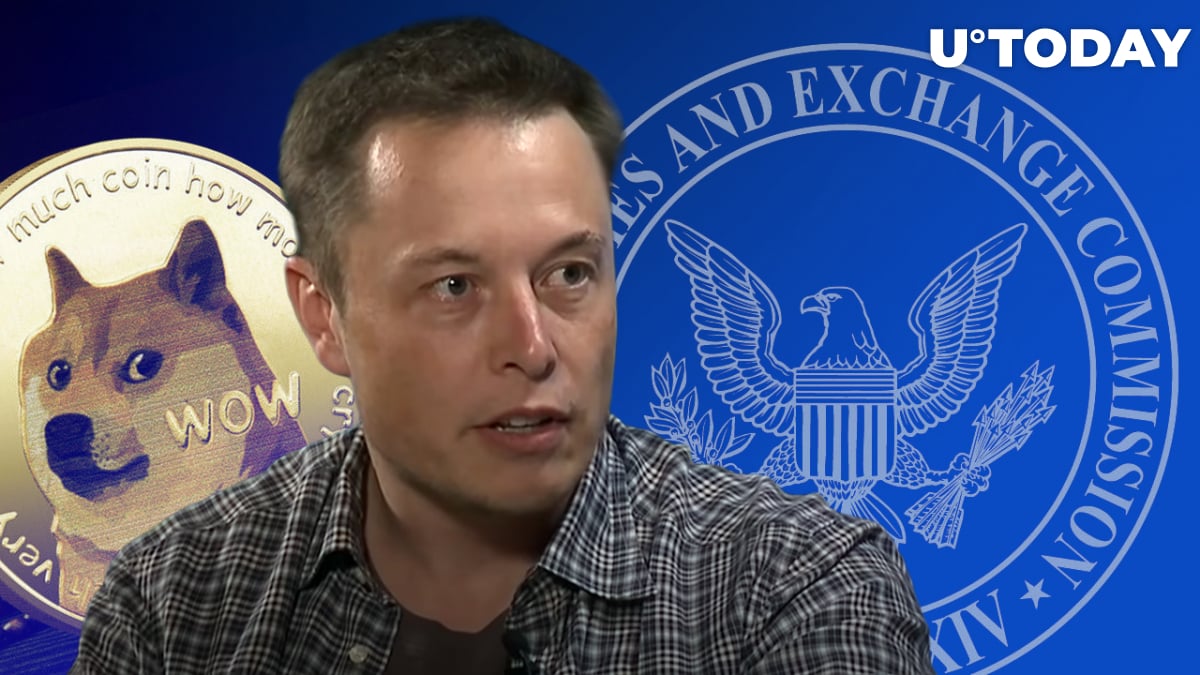 Founder of Crypto-Law, John Deaton, has tagged Elon Musk in a recent tweet, warning the billionaire that his frequent tweets promoting Dogecoin may get him in the same legal trouble as Ripple and XRP token.

Here’s how Musk and his companies might get in trouble

John Deaton responded to a tweet of a person with a Twitter nickname @JayBlessed901. The latter wrote sort of complained about the unfairness of the SEC chairman Gary Gensler’s long-lasting suit against Ripple – a company that has over 300 large financial institutions among customers outside the US, while Elon Musk drives the DOGE price up with his tweets freely.

It’s not that the Twitter user was trying to get the SEC to sue Musk, however, Deaton found that possible and warned the boss of Tesla, SpaceX, Starlink and two smaller companies.

The lawyer believes that Gensler and the SEC may identify Dogecoin as an investment contract with Musk and his companies.

Be careful @elonmusk because @GaryGensler and the SEC might try and call #DOGE coin an investment contract with you and your companies. https://t.co/MNWGHKr7Qa

However, it seems that the so-called Elon Musk effect on the Dogecoin price is going out of existence. Earlier this week, Musk’s tweet was about to push DOGE up for not longer than around 23 seconds as covered by U.Today.

In that tweet, he wrote jokingly “Dogecoin Trillionaire”, trolling those who use the word “billionaire” as a pejorative.

The SEC has published a letter addressed to Elon Musk, in which the regulator asked why the billionaire filed the disclosure about his 9.2 percent stake at Twitter later than he had to initially.

Musk sent in a schedule 13G form to announce his new holding on April 4, rather than on March 25 as he was expected according to the rules. An investor has ten days to disclose a stake in a company that exceeds 5 percent.

The SEC stated that after receiving a reply from Musk, it “may have additional comments” to make.