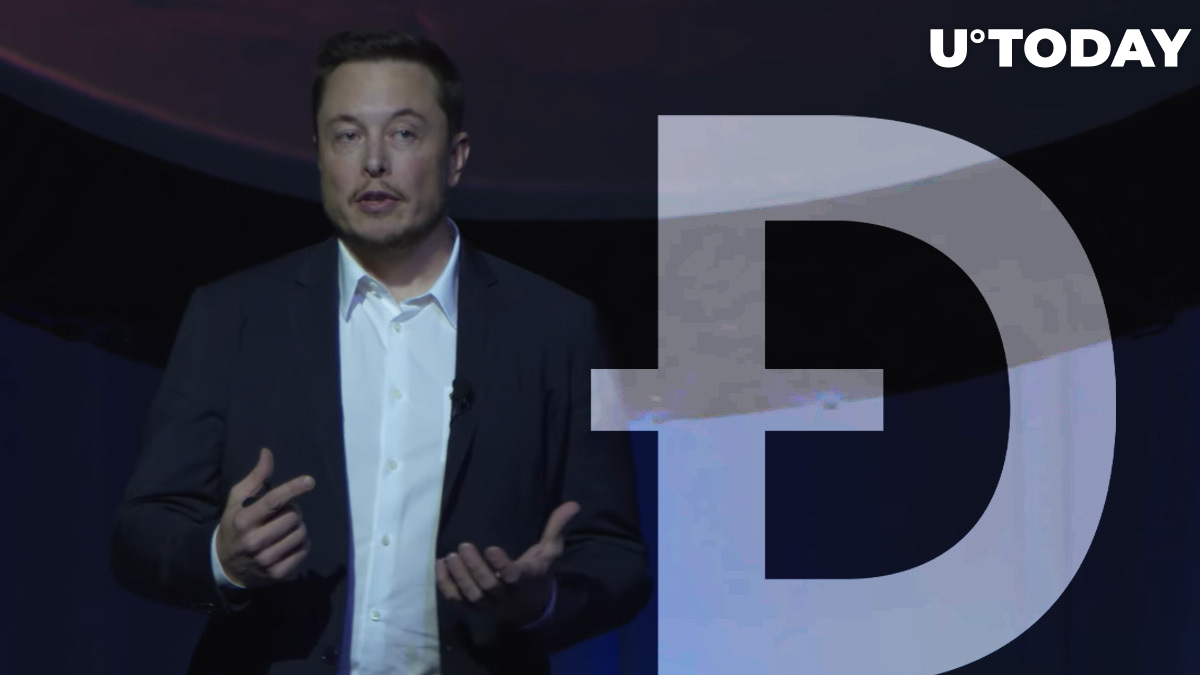 In his recent tweet, head of Tesla and SpaceX, Elon Musk has clarified the question on whether the Dojo supercomputer that Tesla is working on at the moment, will be unable to compete with ASIC-based crypto mining.

The eccentric centibillionaire responded to the tweet of the Dogecoin core developer Michi Lumin about Dojo and DOGE.

Lumin stated that, unlike many could believe, the Dojo computer does not have a special DOGE application for running a Dogecoin node.

However, he wrote that he is busy setting up a full DOGE node on Starlink – Musk’s project on providing global satellite access to the Internet that’s being created by SpaceX.

Earlier this year, Musk posted a “Dojo 4 DOGE” tweet that pushed the Dogecoin price up, leading the community to believe that Elon planned to use DOGE on Tesla’s supercomputer created for training neural networks.

However, Musk has stepped in to clarify that Dojo will not be able to mine DOGE in the way it can be mined on ASIC devices. He apologized for the confusion his tweet may have caused in the community.

Some commentators asked, however, how Musk in that case would explain his “Dojo 4 DOGE” tweet but got no response.

Earlier this week, U.Today reported that Tesla’s rival, light electric vehicle maker Daymak based in Canada, had launched the first prototype of an electric car that would begin mining Dogecoin, Bitcoin and Ether on June 29.