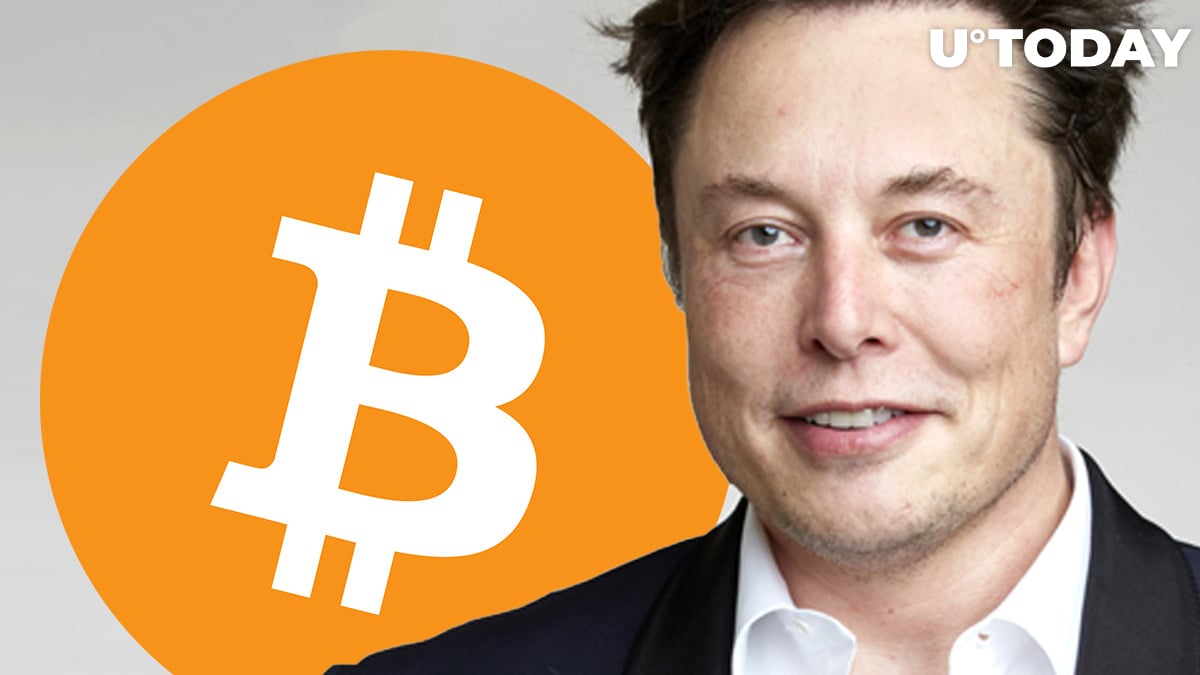 Tesla CEO Elon Musk has just tweeted about having a meeting with the executives of North American Bitcoin mining businesses, describing them as "potentially promising."

They are "committed" to green energy and encourage miners around the globe to follow suit, according to Musk:

Spoke with North American Bitcoin miners. They committed to publish current & planned renewable usage & to ask miners WW to do so. Potentially promising.

The closed-door meeting was hosted by MicroStrategy CEO Michael Saylor on May 23:

Yesterday I was pleased to host a meeting between and the leading Bitcoin miners in North America. The miners have agreed to form the Bitcoin Mining Council to promote energy usage transparency & accelerate sustainability initiatives worldwide.

Saylor and Musk have formed the Bitcoin Mining Council. The list of members includes Marathon Digital, which will build a carbon neutral data center, Argo, Galaxy Digital, Hut 8 Mining, HIVE, and others.

Bitcoin has jumped over 5 percent to an intraday high of $39,960 on the Musk tweet.