El Salvador Made $1 Million on BTC Trading in 11 Hour: Here's How 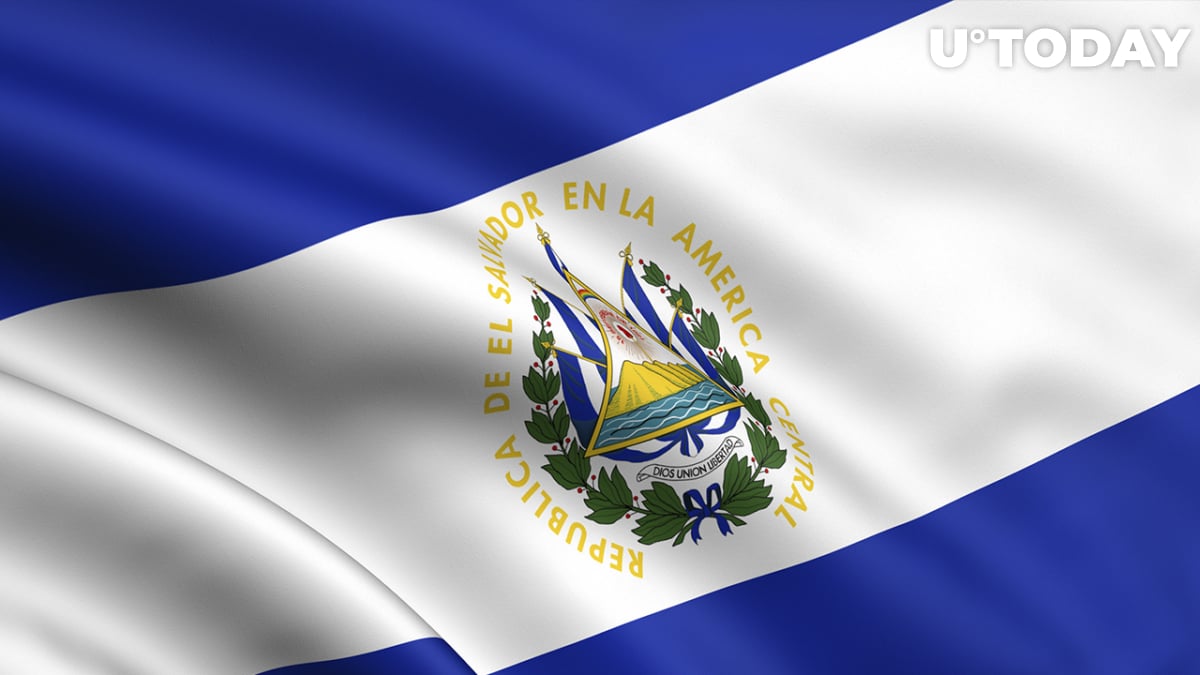 The most recent purchase of 500 BTC made by El Salvador at approximately $30,000 has already turned a profit, and the country's president shows off the successful deal in his Twitter account.

According to the post, the country's balance is up to $1 million in only 11 hours right after buying many coins. But while Bukele brags about a successful deal, users rushed to remind the president that the country is down by approximately $20 million, since their average Bitcoin entry is around $45,000.

I could sell this coins right now and make almost a million dollars in just 11 hours, but of course not ? https://t.co/BrZx3dwA5q

El Salvador will profit from the Bitcoin position only after the first cryptocurrency rallies by approximately 40% from the price at which it trades now. The country started buying Bitcoin back in September when BTC was trading at around $50,000.

Unfortunately for the country's permabull president, citizens of El Salvador are not feeling like switching to Bitcoin and using the widely pushed Chivo wallet. As U.Today has previously covered, 60% of the country's citizens dropped the Chivo wallet after receiving free $30.

Companies functioning in the country are also not rushing to accept Bitcoin as only 20% of all businesses offer BTC payments. Reportedly, some businesses that have previously accepted BTC are now ditching it and returning to the basics.

As for taxes, only 5% of all citizens of El Salvador are choosing to pay their taxes with the help of the Chivo wallet.

Such a low rate of adoption is most likely tied to the volatile nature of Bitcoin and the technical complexity of using a crypto wallet, especially for elderly people.