Tomiwabold Olajide
Last purchase of Bitcoin by El Salvador was on May 9, when it acquired 500 BTC 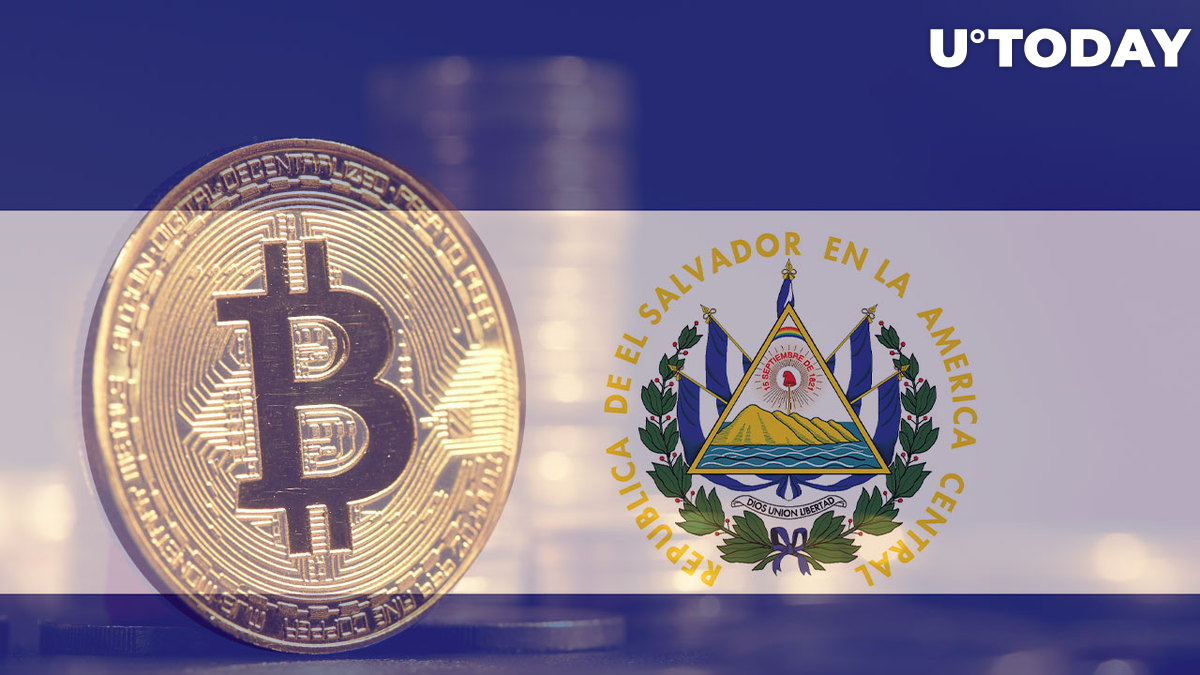 Amid ongoing bearish market conditions, El Salvador has once again bought the Bitcoin dip with an addition of 80 BTC. El Salvadoran President Nayib Bukele announced the purchase on his Twitter handle, stating, "El Salvador bought 80 BTC today at $19,000 each. Bitcoin is the future! Thank you for selling cheap."

Thank you for selling cheap 😉 pic.twitter.com/ZHwr0Ln1Ze

The last purchase of Bitcoin by El Salvador was on May 9, when it acquired 500 BTC. At that time, Bukele gave an average purchase price as $30,744 in a transaction valued at $15 million at the time.

Here's how much was gained

This comes as the price of Bitcoin has dropped more than 70% from its November 2021 all-time highs and nearly 57% from the time Bukele declared his Bitcoin adoption plan. As a result, the government's cryptocurrency reserves have been reduced by half, and the national adoption of Bitcoin has not taken off as expected.