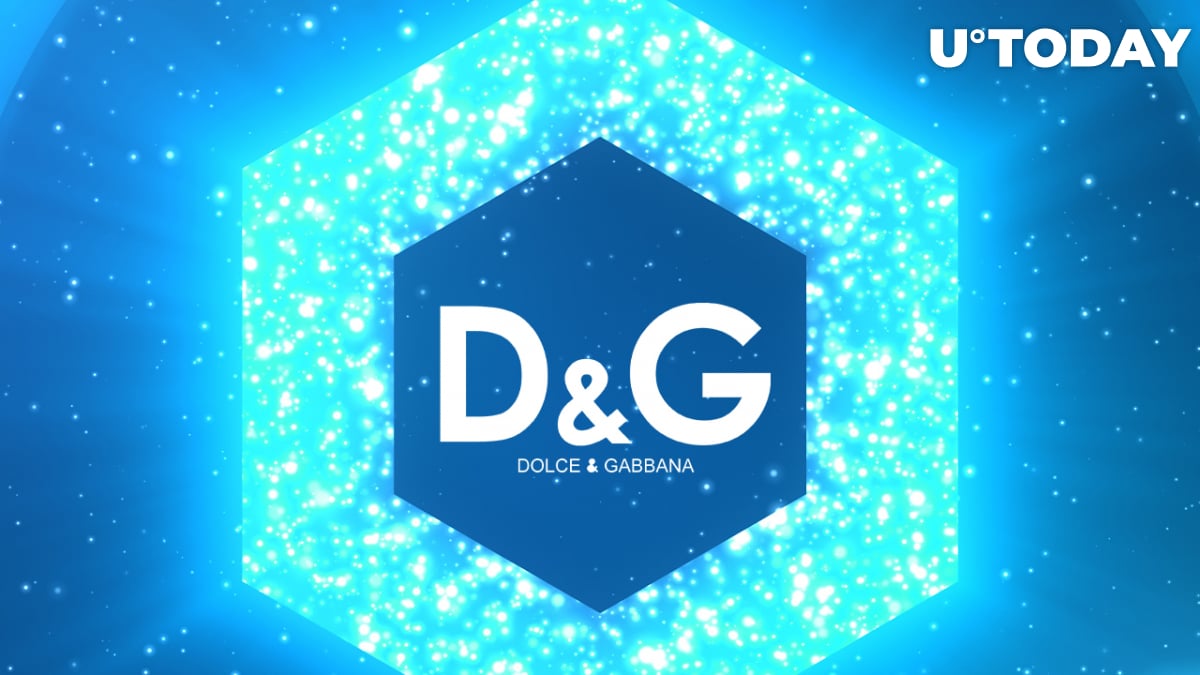 Dolce & Gabbana and Polygon-based Metaverse fashion company UNXD are teaming up with Chainlink for the upcoming DGFamily Glass Box reveal. To ensure that the procedure is demonstrably fair, the reveal leverages verifiable randomness from Chainlink VRF.

? We're proud to announce that #DolceGabbana and @UNXD_NFT are collaborating with @Chainlink for the upcoming #DGFamily Glass Box reveal.

? The reveal uses verifiable randomness from #Chainlink VRF to help ensure that the process is provably fair.https://t.co/ibbmYkNwbJ

The Chainlink Verifiable Random Function (VRF) will be used by UNXD to power the DGFamily Glass Box Reveal, which determines if a collector possesses a Black, Gold or Platinum Box.

The use of the Chainlink VRF will assist users in obtaining automated and publicly verifiable proof that the random reveal of DGFamily Glass Boxes is demonstrably fair and cannot be tampered with or predicted by the oracle, outside entities or the UNXD and Dolce & Gabbana teams directly on-chain.

UNXD says it will cover the LINK tokens needed to operate this reveal for each DGFamily Box as part of its ambition to stay on-chain and be as Web3 native as possible.

In January, Italian luxury fashion house Prada and sportswear giant Adidas announced their first collaborative NFT project on the Polygon blockchain. Adidas stated that it had teamed up with Prada to launch a user-generated NFT art project, dubbed Adidas for Prada Re-Source.