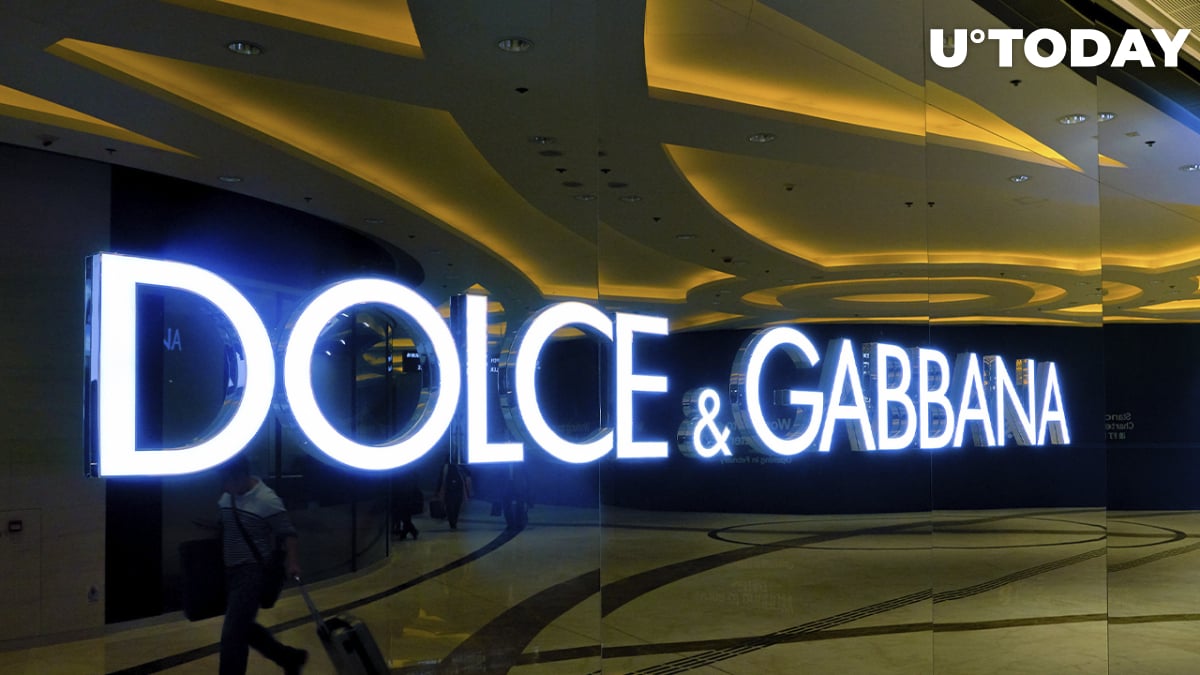 Dolce & Gabbana announce the expansion of its NFT universe on the Polygon blockchain following the launch of the DGFamily NFT community in collaboration with UNXD. Collectors will be able to join the Italian brand on a journey to experience fashion in the Metaverse and beyond. This comes after a successful Collezione Genesi debut.

After the historic Collezione Genesi debut in September 2021, the journey now continues. @DolceGabbana announces the launch of the highly anticipated DGFamily NFT community exclusively in collaboration with UNXD.

Dolce & Gabbana's inaugural non-fungible token (NFT) collection, the Collezione Genesi launched in September 2021, was a historic success. The fashion designers' collection was hosted by luxury marketplace UNXD, which is built on the Polygon network.

The Collezione Genesi launched a group of nine NFTs in which "The Doge Crown" NFT fetched the largest amount. The Doge Crown, which features seven blue sapphires and 142 diamonds, was designed by Domenico Dolce and Stefano Gabbana themselves and was named after the former title of the supreme authority of Venice.

NFT drops on the Polygon blockchain

Recently, Polygon deepened its integration with Filecoin and has begun to create grants and hackathons to assist development teams and NFT projects that use Polygon blockchain to integrate with Filecoin and InterPlanetary File System (IPFS).