Dogecoin, XRP Can Now Be Accepted as Payment by Canadian Food Tech, WeCook

Tomiwabold Olajide
These included cryptocurrencies such as Bitcoin, Cardano, Ethereum and several other assets 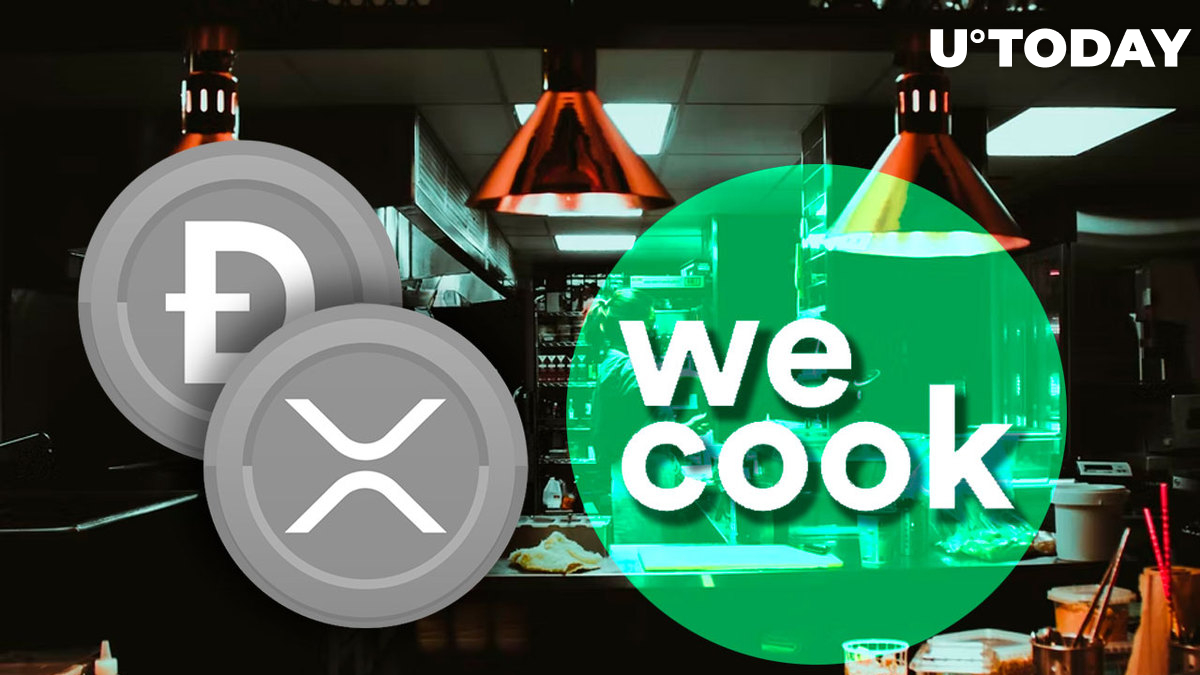 Dogecoin, XRP and other cryptocurrencies are now accepted as payment methods by Canadian food tech company WeCook, as Nuvei announces its partnership with the ready-to-eat meal delivery platform. WeCook will be utilizing Nuvei's payment technology and support to run both its business-to-business and direct-to-consumer payment processing needs.

A pioneer in the meal subscription market, Montreal-based WeCook reportedly delivered more than four million meals throughout Quebec and Ontario in 2021.

In March 2021, Nuvei declared support for over 40 cryptocurrencies, allowing merchants interacting with the payment service provider to send and receive payments across 200 countries using a variety of cryptocurrencies.

Dogecoin has also become part of the Big3 basketball league as Bill Lee, founding chairman of MyDoge, a self-custodial Dogecoin wallet, bought all 25 fire-tier editions of the Aliens, a team in the Big3, in May.

This saw the Big3 Aliens team adopting Dogecoin, leading to the integration of the MyDoge wallet that allows players, coaches and teams to earn Dogecoin tips on Twitter with only a tweet. Aliens will also prominently display MyDoge/Dogecoin on team jerseys, events and broadcasts.