Dogecoin Used to Purchase NFTs Worth $600,000 in Historic Transaction 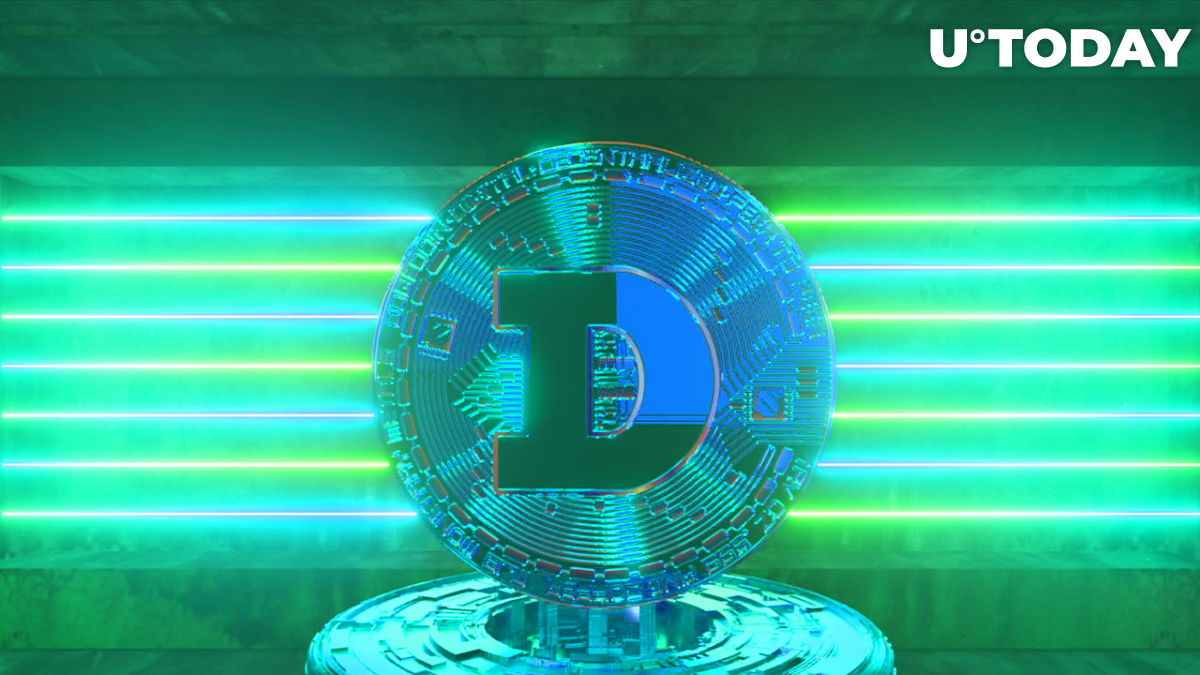 Bill Lee, founding chairman of MyDoge, a self-custodial Dogecoin wallet, has purchased 25 Fire-Tier editions of BIG3's Aliens through Dogecoin for a whopping $600,000, reportedly marking the largest commercial transaction in history for the meme cryptocurrency.

As a result of the NFT purchase, Lee's ownership rights will lead to Dogecoin adoption by Big3, leading to the integration of the MyDoge wallet so that players, coaches and teams can receive Dogecoin tips on Twitter with just a tweet. In addition, Aliens will feature MyDoge/Dogecoin prominently on team jerseys, events and broadcasts.

"While others are buying NFT images of apes and owls, I believe that NFTs with utility is the next frontier. It is a dream to own a basketball team and the BIG3 is shifting the NFT game by offering ownership rights such as licensing/IP, team voting/management, and merchandising," said Lee. "The Doge Army and I look forward to making Dogecoin the people's currency while helping our team hoist the championship trophy. I can't think of a better NFT experience than that today."

One of the most amazing things about Dogecoin has been seeing artists big & small incorporate it into popular culture.

New York rapper @Rito_Rhymes just shared this acapella of the Dogecoin Foundation's Trailmap with us:
Much amaze! https://t.co/6v37sX7fh4
What do y'all think?

In recent times, Dogecoin has seen a lot of musicians incorporate it into songs. A New York rapper who goes by the name Rito Rhymes created his Dogecoin-inspired music, performing an acapella version of the Dogecoin Foundation's Trailmap. The Foundation Trailmap lays out a strategy for securing Dogecoin through network diversification while also defining what Dogecoin is through a written, verifiable Dogecoin Standard.

It also opens up new opportunities for payment providers, retailers, game developers and social media platforms to quickly integrate Dogecoin into their infrastructure using scalable backend solutions like the GigaWallet Project. Soon, the Libdogecoin and GigaWallet projects will begin to take shape. The first Dogecoin transaction sent without the internet—sent via Radiodoge—was reported by U.Today last month.