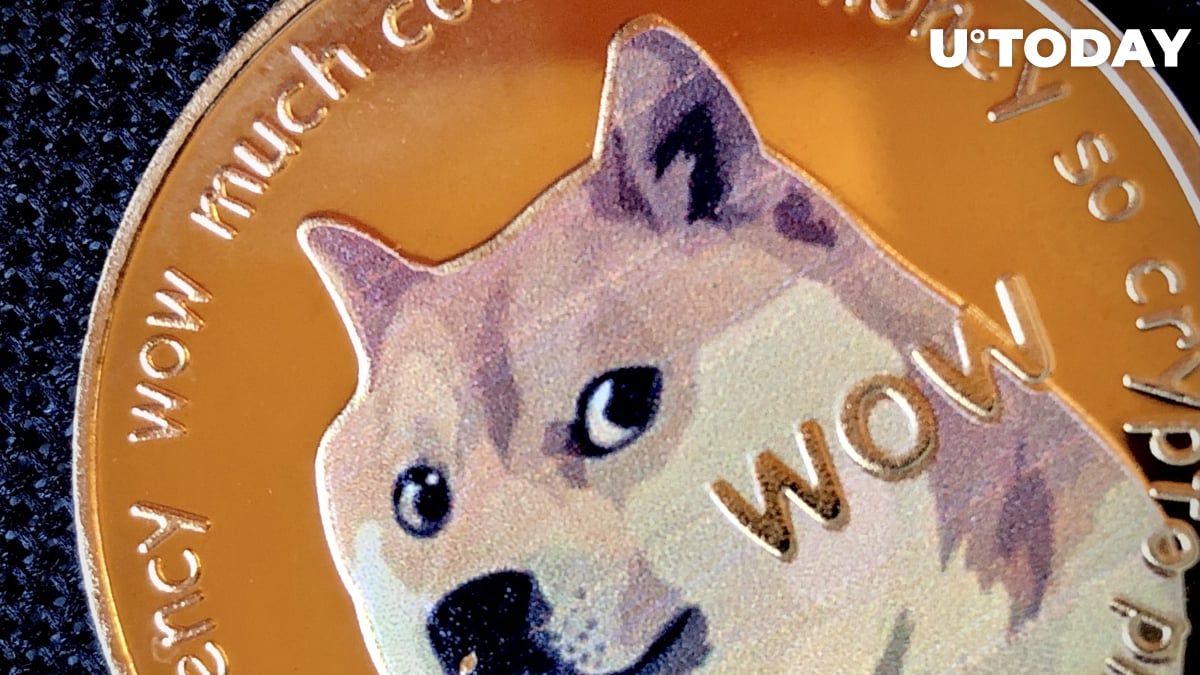 Trading will start at 4 p.m. UTC on June 3 if there is enough liquidity.

Dogecoin is currently up nearly 6 percent, outperforming every top 10 cryptocurrency on CoinMarketCap.

The listing, however, has been mainly priced in by the market since Coinbase announced that the joke crypto would land on its platform last month.

As reported by U.Today, Tesla CEO Elon Musk himself tweeted that the largest U.S. exchange had to enable Dogecoin trading back in March.

The Winklevoss-led Gemini exchange added support for DOGE in early May together with several other trading platforms.