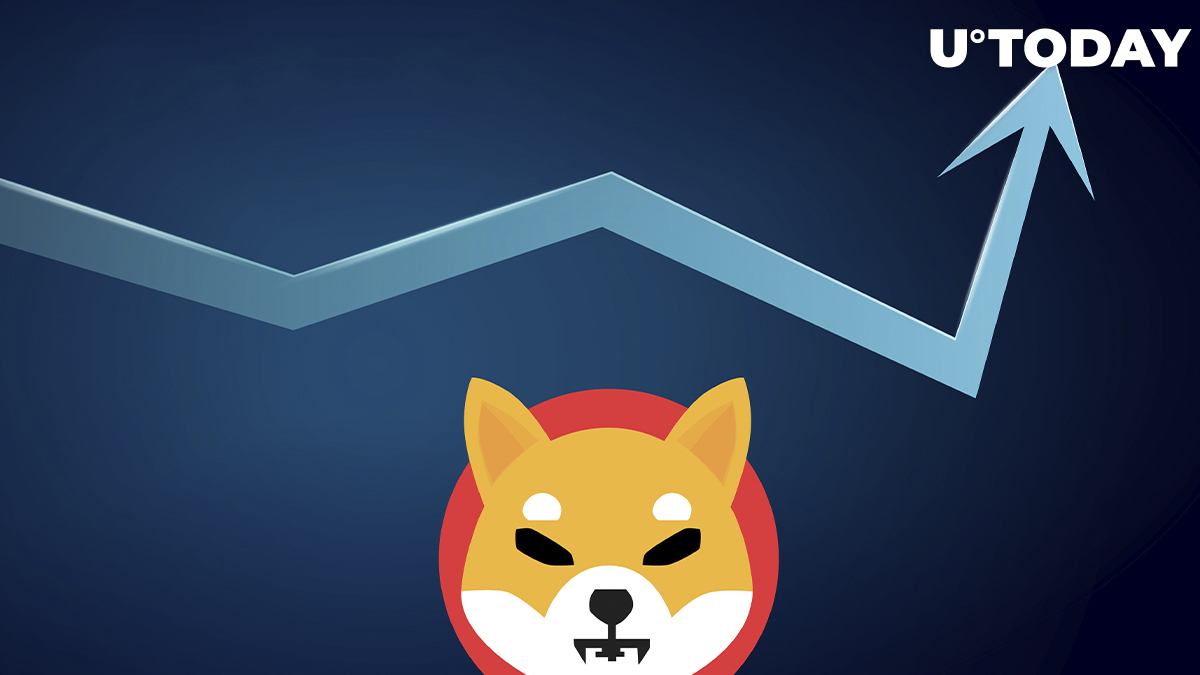 Earlier this week, U.Today covered that Shiba Inu was also listed on the American branch of Binance.

Coinbase Pro initially planned to add Shiba Ina on June 17, together with Chiliz (CHZ) and Keep Network (KEEP). However, certain technical issues prevented it from happening.